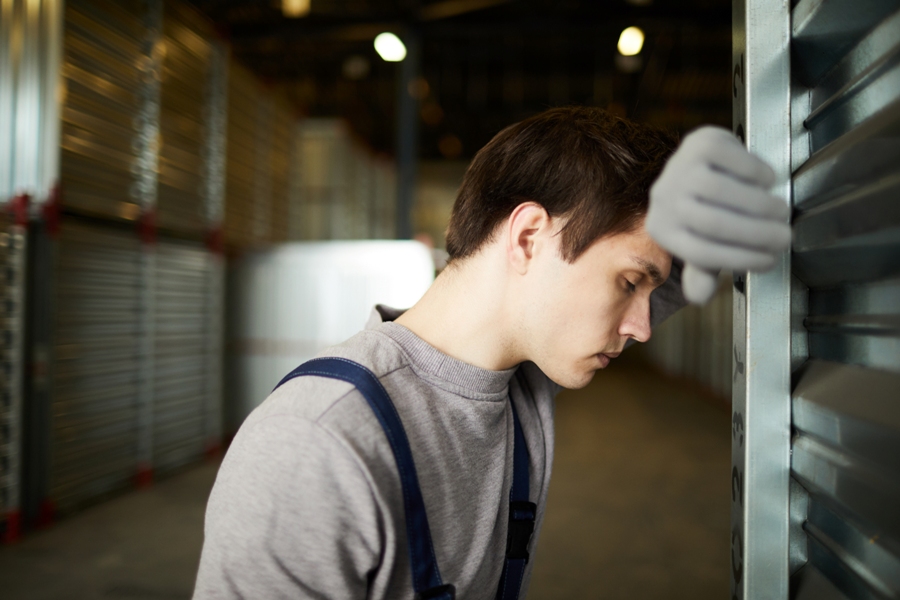 Although Lyme carditis is reportedly an infrequent manifestation of Lyme disease, new-onset heart block in young patients is exceptionally rare. And a lack of objective Lyme disease symptoms, such as an erythema migrans rash, can make it challenging to diagnose Lyme carditis in this patient population. But a new tool, developed in 2018, may assist clinicians in identifying possible cases.

If left untreated, Lyme disease can progress causing heart block and other cardiac problems, such as cardiomyopathy and myocarditis “due to spirochete infiltration of cardiac and pericardial structures,” according to the authors of a newly published case report.¹

The authors’ case report describes a 20-year-old camp counselor in Wisconsin, who developed a circular rash on his arm, extreme fatigue, and a fever of 101ºF.

When admitted to the hospital, the man complained of malaise and lightheadedness. He also developed “intermittent symptomatic bradycardia with an average heart rate of 40 bpm, one episode of severe bradycardia with a nadir of 15 bpm over a period of five seconds,” the authors write.

His exam revealed multiple rashes on his arms, legs and back. The lesions had raised borders and a central clearing consistent with an erythema migrans or Bull’s-eye rash indicating a Lyme disease infection.

READ MORE: How Lyme myocarditis might present in an adolescent patient

“Given the ECG findings and serology, the patient was diagnosed with early disseminated Lyme carditis,” the authors write.

It's critical for clinicians to recognize and treat Lyme carditis early to avoid long-term cardiac complications. Click To Tweet

If Lyme carditis is not diagnosed and treated in its early stage, it can result in the patient needing a permanent pacemaker implanted.

“The cumulative score categorizes patients based on level of suspicion for Lyme disease as the etiologic cause of AV block,” writes Kerndt.

The 20-year-old man had a score of “9” which placed him within the “high suspicion category” of early disseminated Lyme carditis.

The authors suggest, “SILC scoring can be a useful tool in the evaluation and treatment of suspected Lyme-induced heart block.”