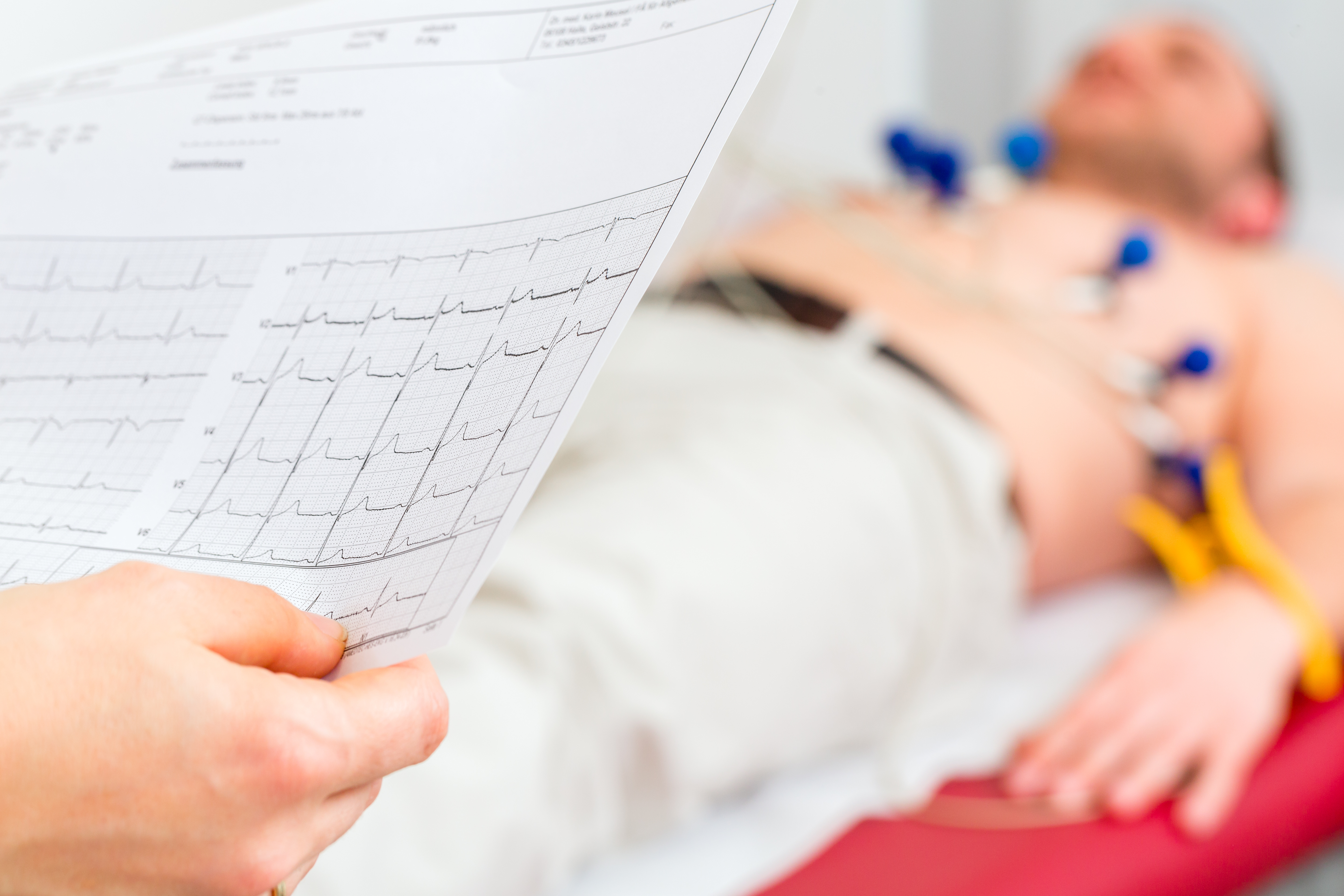 In the June issue of Clinical Case Reports, doctors describe a 26-year-old man with complete heart block due to Lyme carditis. The man, who had no significant medical history, had been on a fishing trip three weeks prior to being admitted to the hospital. He reported having a mild erythematous rash, along with a tick bite on his right second toe, which became swollen but resolved within 2 days. Two weeks later, he began having episodic fevers and chills and developed a well-circumscribed macular rash on his left upper abdomen.

The patient was evaluated in the emergency room with presyncope (lightheadedness, muscle weakness) and worsening fatigue. Telemetry monitoring demonstrated a “2:1 AV block alternating with complete heart block and a junctional escape rhythm in the range of 30 beats per minute,” according to Chaudhry and colleagues. [1]

Doctors suspected Lyme disease and started intravenous ceftriaxone, but within 24 hours the man’s condition had worsened. “Twenty-four hours after admission, he had loss of junctional escape with underlying complete heart block and asystole with near syncope,” describes Chaudhry from the Department of Cardiology and Electrophysiology, Aultman Hospital, Ohio.

The man required a pacemaker. “Emergent right subclavian access was obtained for temporary pacing and placement of an active fixation permanent pacemaker lead,” explains Chaudhry. Serologic tests were positive by ELISA and confirmed with the Western Blot IgM. 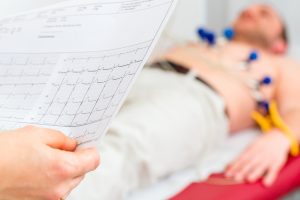 “Lyme carditis is a dreaded complication of disseminated Lyme disease and is caused by direct cardiac invasion by spirochetes,” he states.

The authors summarize the underlying pathology. “There is initially a transmural inflammation with macrophages and neutrophils followed by a band-like appearance of lymphocytes. Interstitial fibrosis, as well as small and large vessel vasculitis, pericarditis, myocarditis, acute coronary syndromes, and coronary artery aneurysms can potentially occur.”

The placement of an external pacemaker enabled the patient to be discharged home after 12 days while he continued to recover on IV antibiotics. His pacemaker was removed at day 19.