Lyme disease remains a threat to international travelers to the US 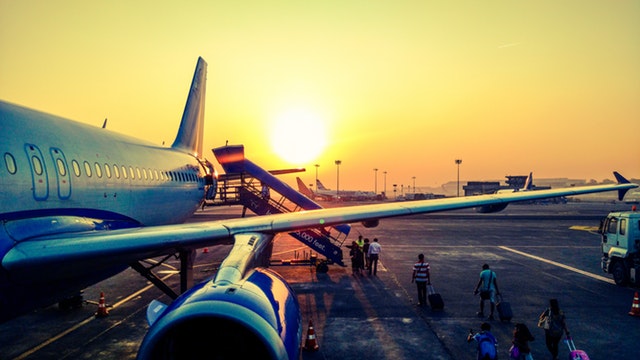 Researchers have primarily studied travel-related illnesses in individuals travelling from high-income countries (such as the United States) to low- and middle-income countries. But now as vector-borne diseases, including Lyme disease, become a growing threat in the USA, researchers are switching their attention to the dangers now faced by travelers visiting the States.

“Despite being a top international tourist destination, few sources describe the spectrum of infectious diseases acquired among travellers to the USA,” writes Stoney in the Journal Travel Medicine. [1]

Stoney, from the Centers for Disease Control and Prevention (CDC), and colleagues analyzed travel history and clinical diagnoses for non-US-resident travellers who visited GeoSentinel clinics between January 1997 and December 2016. These clinics were developed by the International Society of Travel Medicine and the CDC, in an effort to study travel-related morbidity. 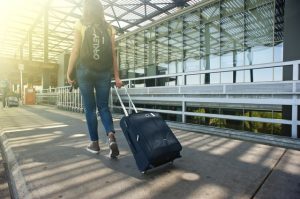 Mosquito-borne infections, like West Nile, dengue and the Zika virus were uncommon. But “Lyme disease was the most frequently reported arthropod-borne disease after travel (42, 4%).”

The authors found that travellers to the USA “acquired a diverse array of mostly cosmopolitan infectious diseases, including nonspecific respiratory, gastrointestinal, dermatologic and systemic infections.”

These studies should remind the CDC of the need to prevent tick-borne infections for international travelers. And as Stoney suggests, “Clinicians should consider the specific health risks when preparing visitors to the USA and when evaluating and treating those who become ill.”

Borrelia miyamotoi can be added to list of  travelers’ concerns