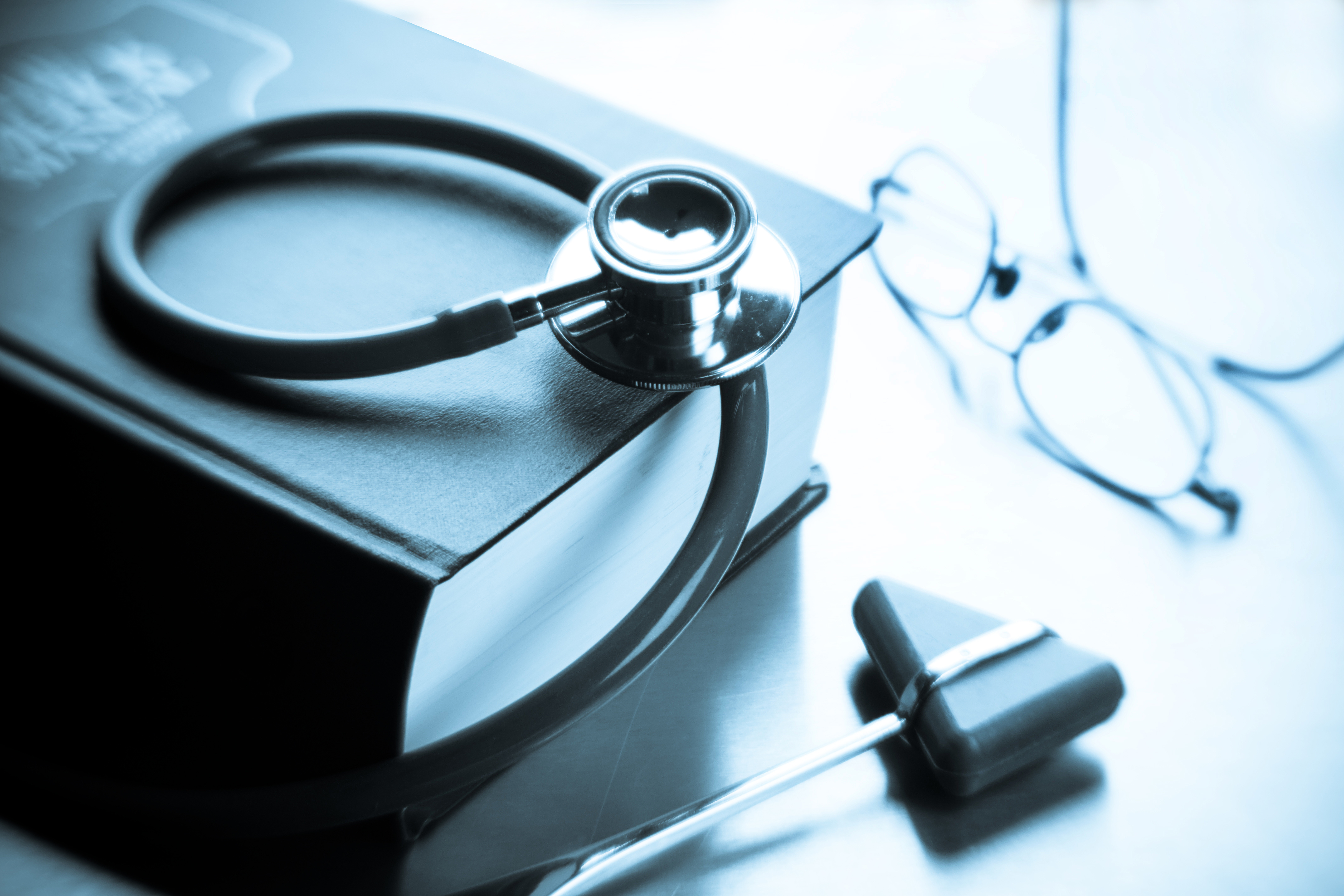 B. miyamotoi was first identified in Japan in 1995. Since then Borrelia miyamotoi disease (BMD) has been described in Russia, United States, Europe, and Japan. Now, we can add BMD to their list of travel-associated medical concerns. [1]

Doctors described a case of BMD in a previously healthy 63-year-old American man living in Japan. “He reported being bitten by ticks several times while staying with his family at his summer house in the state of Minnesota in the USA from July 25 to August 9, 2013,” according to Oda from the Division of Infectious Diseases, Musashino Red Cross Hospital, Japan. [1] 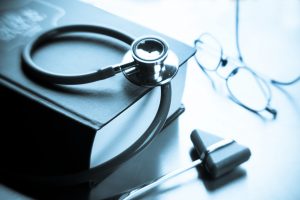 The man was diagnosed with BMD by seroreactivity to recombinant glycerophosphodiester phosphodiesterase (rGlpQ). rGlpQ was described in a case series by Molloy from IMUGEN in the Annals of Internal Medicine. [2] “The accuracy of rGlpQ serodiagnosis was originally designated by Schwan et al. [3], and is an alternative method when bacterial DNA is not detected,” according to Oda.

He was also diagnosed with Lyme disease based on the rash and three IgM bands: 24 kDa (OspC), 39 kDa (BmpA), and 41 kDa (Fla). The authors did not mention whether they looked for other tick-borne illnesses reported in Minnesota such as Babesia, Ehrlichia and Anaplasmosis.

The authors summarize the literature on treatment of BMD. “Treatment for uncomplicated BMD is generally doxycycline (100 mg twice a day) for 7- 14 days,” explains Oda. “Amoxicillin, cefuroxime, and macrolide also may be effective.” [4] Oda also included a case of BMD with meningoencephalitis in an immunocompromised patient who failed 2 weeks of doxycycline that responded to 30 days of intravenous penicillin G therapy. [5]

The 63-year-old American traveler to Minnesota gradually improved over 14 days on doxycycline. The authors’ case report adds BMD disease to the growing list of traveler’s concerns following a tick bite.