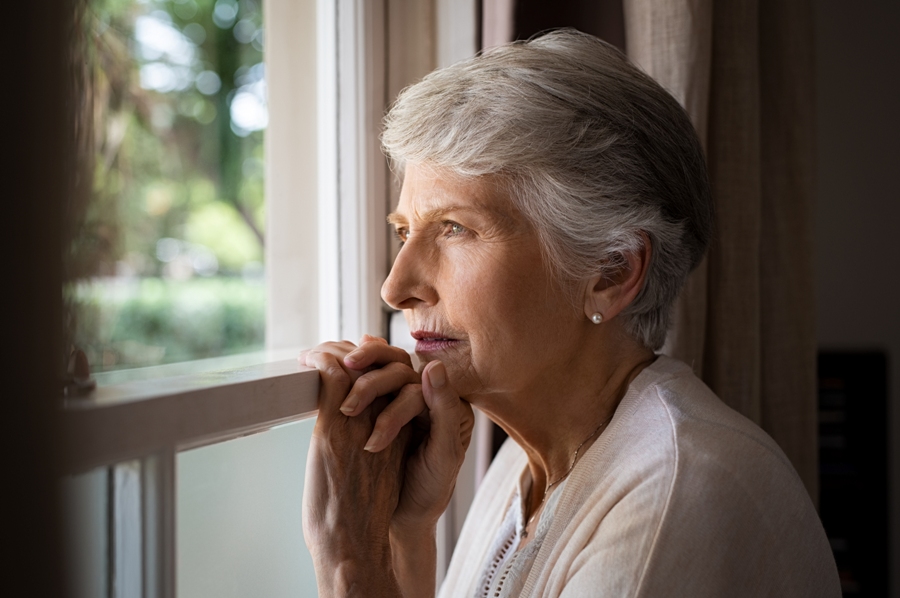 Several studies have described patients with Lyme disease as suffering from dementia-like symptoms, including brain fog, memory loss and confusion. In 2018, researchers reported the case of an 80-year-old man with neuroborreliosis who was almost misdiagnosed with dementia. [1] Meanwhile, singer/songwriter Kris Kristofferson, initially diagnosed with Alzheimer's disease, was later found to have Lyme disease.

In a recent study entitled “Detecting Borrelia Spirochetes: A Case Study With Validation Among Autopsy Specimens,” researchers describe a woman with Lyme disease who was later diagnosed with Lewy body dementia.²

At age 54, the woman was diagnosed with Lyme disease based upon a well-documented erythema migrans rash, along with severe headaches, joint pain and a fever of 104°. Test results for Lyme disease were also positive by ELISA and both IgM and IgG Western blots.

The patient’s symptoms resolved with 10 days of doxycycline treatment. But, she later developed a sleep behavior disorder and cognitive problems, including slower processing speed, difficulty with mental tracking and word-finding.

At age 60, the woman was treated with an 8-week course of intravenous ceftriaxone, followed by 6 months of oral amoxicillin.

The treatment resulted in a 60% improvement in cognition and interpersonal engagement, according to the authors.

Unfortunately, “The initial improvement was not sustained and subsequent antibiotic therapy with minocycline was of no clear benefit; gradually her visual spatial skills and executive functions deteriorated further, and anxiety worsened.”

At age 62, the woman was diagnosed clinically with Lewy body dementia.

Sadly, the woman died at age 69, 15 years after the initial infection with Borrelia burgdorferi, the causative agent of Lyme disease.

Autopsy reveals spirochetes in the brain

The authors performed an autopsy to evaluate whether antibiotic treatment had failed to eradicate Lyme disease or whether there was a re-infection.

An autopsy later revealed spirochetes in the brain and central nervous system. However, the authors could not determine if the dementia was caused by the Borrelia burgdorferi infection.

“Our study confirms that Borrelia burgdorferi was detected in the brain and spinal cord tissue of this patient with a history of previously treated Lyme disease.”

The authors could not directly attribute Lyme disease (B. burgdorferi infection) as causing the woman’s Lewy body dementia.

“These results however do not clarify whether the Borrelia infection had anything to do with her progressive neurodegenerative disorder,” the authors explain.

“It is possible this is an unrelated incidental finding or that there is a relationship between CNS infection with [Borrelia burgdorferi] and the development of a neurodegenerative dementing disorder.”

Editor’s perspective: Researchers have been investigating reversible causes of dementia. This case should encourage physicians to consider Lyme disease as a possible cause of dementia in some patients.

It is not clear whether treating longer than 10 days at onset or retreating earlier would have been helpful for this patient.

Case review: 80-year-old with Lyme encephalopathy instead of dementia