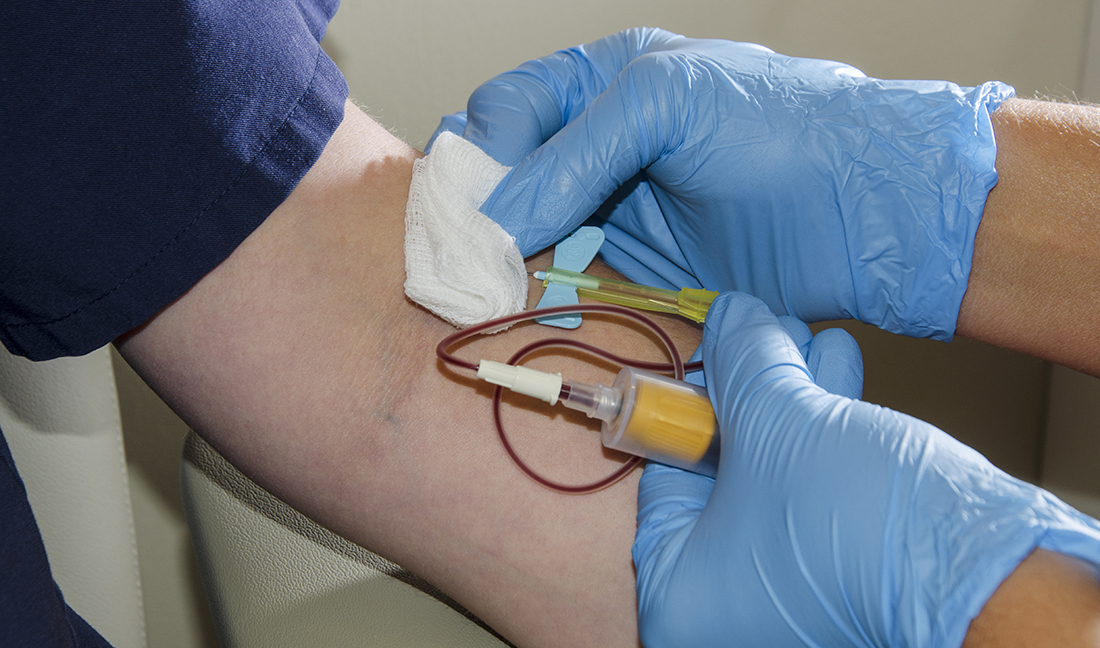 An ever increasing number of tick-borne diseases are emerging that pose a serious threat to public health, and yet there are no diagnostic tests commercially available to most physicians. Patients with these complex diseases are identified only through tests performed by research laboratories. Individuals who are not accurately diagnosed can develop chronic illnesses.

A recent discovery by researchers at Mayo Clinic demonstrates the complexity of tick-borne organisms. Pathologists at the institution have described a new Borrelia burgdorferi sensu lato genospecies in six patients. The new species, provisionally named Borrelia mayonii, was found in the Upper Midwest but it may be elsewhere. Symptoms are similar to those seen with an infection from Borrelia burgdorferi, the agent causing Lyme disease.

“Five of the six patients with atypical PCR [polymerase chain reaction] results had presented with fever, four had diffuse or focal rash, three had symptoms suggestive of neurological inclusion, and two were admitted to the hospital. The sixth patient presented with knee pain and swelling.” [1] All of the patients were diagnosed with a PCR test. 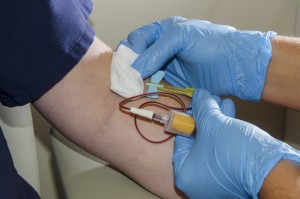 Borrelia miyamotoi, a relatively new bacterium that can cause relapsing fever and symptoms similar to Lyme disease, has been identified in patients using a blood smear [3], direct detection of spirochetes in cerebrospinal fluid and follow-up PCR [4,5] and molecular detection of B. miyamotoi DNA in acute whole blood from patients. [5,6]

Nor did the investigators address the poor reliability of current tests, such as the well-known two-tier test. Molins from the Centers for Disease Control and Prevention, Division of Vector-Borne Diseases, found that the “existing two-tier serology-based assays yield low sensitivities (29 – 40%) for early infection.” [8]

Without reliable commercial tests, patients suffering from these newly discovered diseases run the risk of being misdiagnosed, unless the physician uses clinical judgment.

To learn more about Borrelia bissetti, read All Things Lyme: “Culture evidence of Lyme disease in antibiotic treated patients living in the Southeast.”