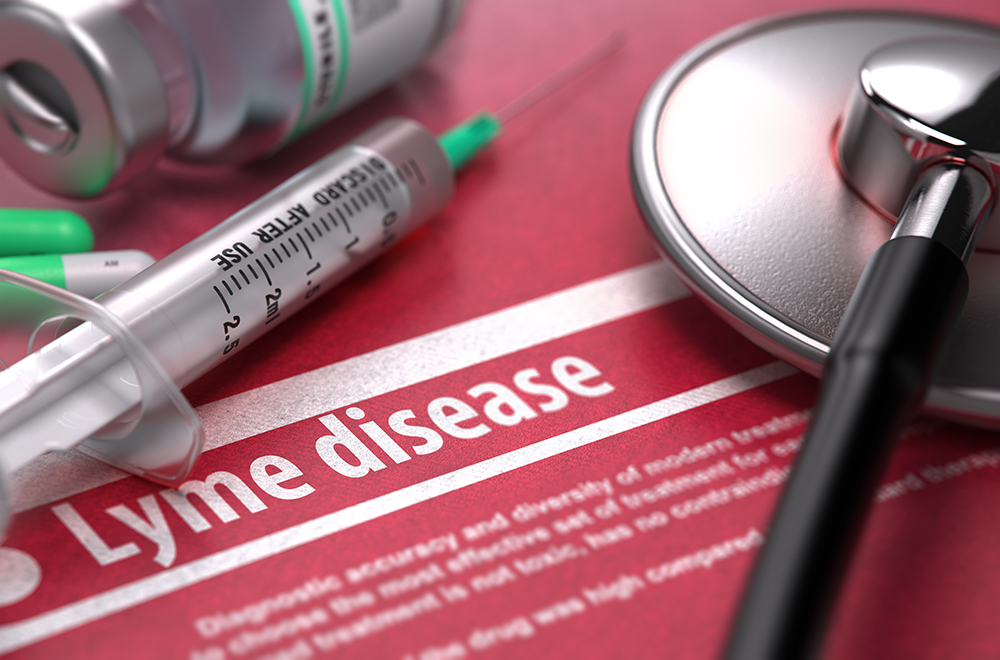 Findings from a new study bolster the belief that Lyme disease is a growing problem in the Southeast. For the first time, researchers have cultivated Borrelia burgdorferi strains and Borrelia bissettii-like strains from antibiotic treated patients living in the South. The findings are reported in the December 2015 issue of Clinical Microbiology and Infection.

Scientists are increasingly focusing their attention on identifying tick-borne pathogens present in the Southeastern United States. In 2015, Lantos and colleagues released a paper which reviewed the geographic expansion of Lyme disease in the Southeast over the past 14 years. They found “a marked increase in Lyme disease cases in Virginia, particularly from 2007 onwards … with development of a new disease cluster in the southern Virginia mountain region.”

And since 2009, five counties in North Carolina have been considered endemic for Lyme disease. The introduction of tick-transmitted diseases into new areas is likely to continue. According to the authors, “we may also see expansion into the mountainous areas of neighboring states, such as Kentucky, West Virginia, and Tennessee” in the coming years. [1]

Rudenko and colleagues’ recent study looks at 24 individuals living in the South, who were treated for tick-borne illnesses. Three individuals were from North Carolina, 11 from Georgia and 10 from Florida. Out of the 24 people, 71% recalled a tick bite and 50% had a lesion resembling a tick bite, which ranged in size from a few centimeters in diameter to 9-12 centimeters. [2] 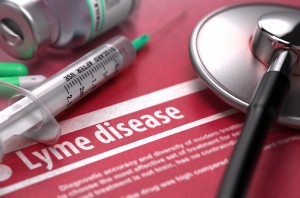 The authors describe the subjects as “humans who suffered from undefined disorders, had symptoms not typical for Lyme borreliosis, but had undergone antibiotic treatment due to suspicion of having Lyme disease even though they were seronegative.”

A modified Kelly-Pettenkofer medium was used to culture the specimens, rather than a Barbour-Stoenner-Kelly-H (BSK-H) medium. The positive cultures were further characterized by DNA purification, PCR amplification, sequencing, sequence analysis and multilocus sequence analysis (MLSA) followed by transmission electron microscopy.

“This is the first recovery of live Borrelia burgdorferi sensu stricto from residents of southeastern United States,” states Rudenko and colleagues.

Borrelia bissettii has been examined as a cause of Lyme disease by detections of spirochetes in serum samples in Europe, [3] aortic valve tissue of Lyme borreliosis patients in the Czech Republic, [4] and B. bissettii-like DNA detected in north-coastal California. [5]

This strain of Borrelia is widely distributed in ticks and wildlife in North America, including the Southeast. Infection with B. bissettii causes Lyme-like symptoms including flu-like symptoms, arthralgia, weakness, and myalgia. [4]

Rudenko and colleagues concede that typically his subjects would not have been studied because:

The recovery of Borrelia bissettii-like spirochetes from individuals in the Southeast highlights the need for further study of tick-borne pathogens in that region. Furthermore, culturing live Borrelia burgdorferi sensu stricto and Borrelia bissettii-like bacterium, even after a patient has received extended treatment (some up to 9 months) with doxycycline is concerning.