Can pets harbor ticks, even in the winter? 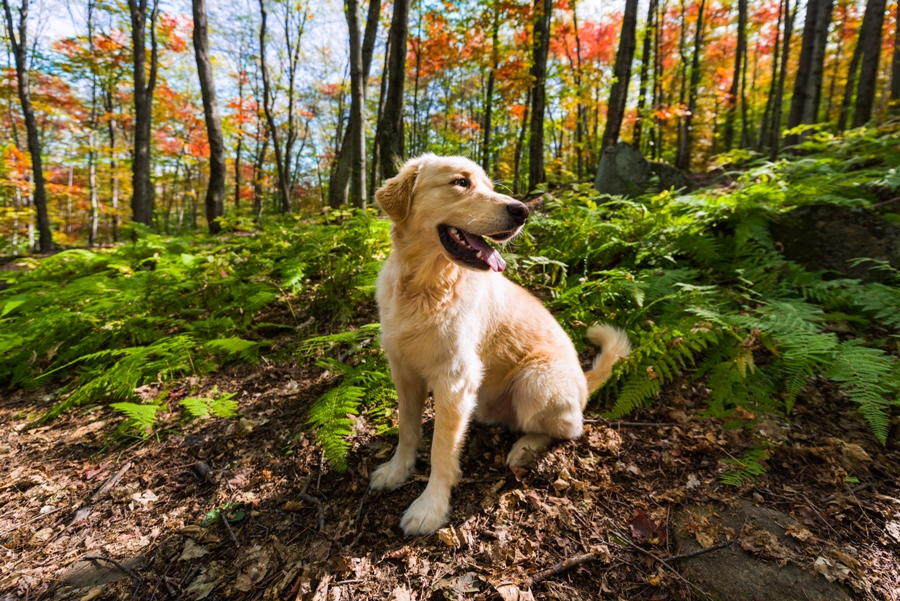 A recent study utilized TickSpotters, a photograph-based crowdsourced surveillance program to identify a variety of tick species found on domestic pets throughout the year. The findings revealed that ticks, although typically thought to pose a health risk in the spring and summer, are present in colder months, including in the winter.

In their article, “An analysis of companion animal tick encounters as revealed by photograph-based crowdsourced data,” Kopsco and colleagues found, “The percentage of reports of ticks found on companion animals is more than doubled in the fall and winter seasons from what was reported in the spring and summer seasons.”¹

Between January 1, 2014 and December 31, 2018, TickSpotters received  5,132 specimens from domestic animals (stated or assumed to be pets). The majority of ticks were found on dogs or cats.

A variety of tick species were identified. Blacklegged ticks comprised 4 out of 10 of the tick species. American dog ticks, lone star ticks, and brown dog ticks were also found.

Since the duration of tick attachment on pets was more than 2 days, the authors raised the concern that pets are “not being checked regularly or thoroughly enough for ticks, or that owners are less inclined to continue use of effective tick prevention products when they believe tick activity is lower.”

Nearly 50% of the ticks were found in non-endemic states.

The authors also raised a concern for humans. “A recent survey of pet owners found that people whose pets had a tick encounter within the past 6 months were more likely to encounter a tick themselves.”

“Crowdsourced data reveal that mostly adult ticks are detected on pets, and they are found at a point in the blood-feeding process that puts pets at heightened risk for disease transmission.”

The authors suggest, “Our findings emphasize the importance of more broadly publicizing these ticks’ seasonal activity.”

Can you get ticks from pets?
Tracking ticks in Canada with digital images
How do Lyme disease vaccines work in dogs?

1 Reply to "Can pets harbor ticks, even in the winter?"