Treatment guidelines for Lyme disease strike out. An editorial. 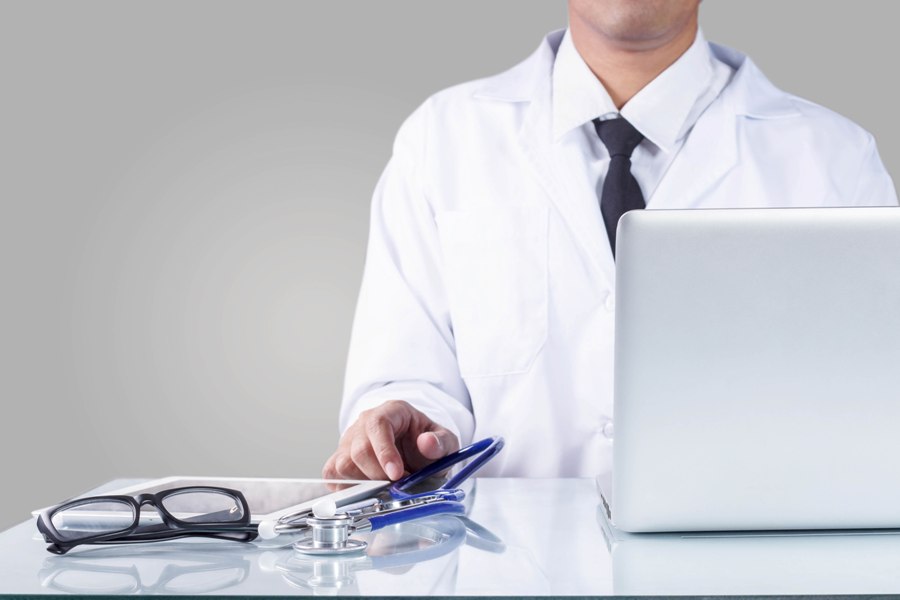 Treating Lyme disease, whether it’s in the chronic or early stages of illness, can be complex and challenging. Many of the Lyme disease patients in the NIH trials remained ill for years, despite treatment. In fact, researchers reported that chronic Lyme disease patients’ quality of life “was equivalent to that of patients with congestive heart failure; pain levels were similar to those of post-surgical patients and fatigue was on par with that seen in multiple sclerosis,” according to the International Lyme and Associated Diseases Society’s (ILADS) 2014 evidence-based guidelines.

“Studies using rodent and primate models have suggested that the persistence of bacteria and/or spirochetal antigens after antibiotic therapy may drive disease,” explains Aucott from Johns Hopkins University School of Medicine.

The IDSA guideline committee is again at-bat. This time, the committee included representatives from a broad range of other organizations in developing the guidelines. Their proposed Lyme disease guidelines have accepted the existence and severity of just one chronic manifestation of Lyme disease. That being, post-treatment Lyme arthritis.

“In patients who have failed one course of oral antibiotics and one course of IV antibiotics, we suggest a referral to a rheumatologist or other trained specialist for consideration of the use of disease-modifying anti-rheumatic drugs (DMARDs), biologic agents, intra-articular steroids, or arthroscopic synovectomy,” states the latest IDSA guidelines draft from August 2019.

The treatment guidelines for Lyme disease committee’s argument is arguably similar to the debate on whether smoking causes lung cancer.  “At that time, the results of epidemiological studies had shown associations of smoking with increased risk for lung cancer and other cancers, for coronary heart disease, and for ‘emphysema’ and ‘bronchitis,’” writes Glass from Johns Hopkins University in the Annual Review of Public Health. [15]

They created and spread doubt, as Glass explains, “The manufacture and dissemination of doubt remain strategies today, widely used by stakeholders whose interests are potentially threatened by a causal finding.”

The Infectious Diseases Society of America treatment guidelines for Lyme disease appears to be using the causality argument to question the evidence and manufacture and disseminate doubt.

If this draft is finalized, the committee is arguably about to strike out again for both doctors in clinical practice and their patients.

Editor’s note: Dr. Cameron is the first author for the 2004 and 2014 International Lyme and Associated Diseases Society (ILADS) treatment guidelines for Lyme disease that accepted the existence and severity of chronic Lyme disease.

It has become clearer that patients initially identified as having chronic Lyme disease suffer from a broad range of presentations including:

B. burgdorferi persister cells survive attacks by antibiotics and may contribute to chronic illness in Lyme disease patients

1 Reply to "Treatment guidelines for Lyme disease strike out. An editorial."