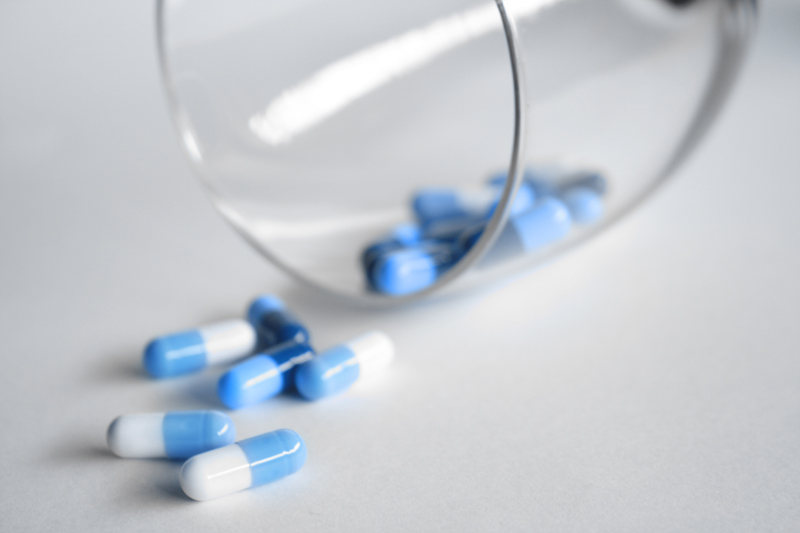 Ever wonder what the outcome might be if a patient were prescribed a single dose of oral doxycycline for Lyme disease? Not so good, according to a case report by Ebner and colleagues from the Mayo Clinic in Rochester, Minnesota. [1]

In the January 2018 issue of the British Medical Journal, the authors describe the case of a 61-year-old man who complained to his primary care physician and multiple emergency room personnel that he was having severe shooting pain over his scalp, neck and back.

“The degree of discomfort from his hair moving was so extreme he elected to shave his head to provide some relief,” writes Ebner. The man also presented with non-radiating back pain and bilateral dorsal arm paresthesias.

He reported having “three distinct large circular red lesions, one with a central clearing,” writes Ebner. However, his serologic and spinal tap results were normal.

The man had been exposed to ticks, “working outside optimizing the landscape for white tailed deer,” states Ebner. He had also been exposed to at least 30 ticks in 1 day, but did not recall a tick bite. 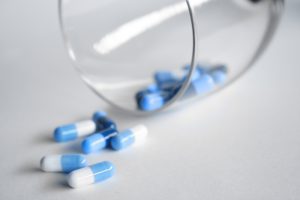 The initial doctors did not prescribe the treatment regime of at least 3 weeks of antibiotics, as recommended by both the Infectious Diseases Society of America (IDSA) and the International Lyme and Associated Diseases Society (ILADS).

Instead, the man was prescribed a single dose of doxycycline 200 mg. And physicians attempted to manage his symptoms with pain medications. “He had been up-titrated on gabapentin with minimal response and started on a narcotic for pain control,” the authors explain.

For the next 6 weeks, the man continued suffering with severe pain, worsening paresthesias, and right-sided cranial nerve VII palsy.

His repeat spinal tap was abnormal for lymphocytosis, elevation of protein, 6 oligoclonal bands, and a positive ELISA and IgG and IgM immunoblot. Physicians then diagnosed him with early Lyme neuroborreliosis and prescribed a 28-day course of intravenous ceftriaxone.

“After completion of antibiotic therapy, the patient reported feeling significantly improved,” explains Ebner. He did, however, continue to have some weakness on the right side of his face, along with intermittent back pain that was managed with gabapentin.

The 61-year-old man might have avoided 6 weeks of pain and suffering, narcotics, a repeat spinal tap, intravenous antibiotics, weakness of his face in the lower motor neuron pattern and back pain if he had been treated with at least 3 weeks of antibiotics, instead of a single dose of doxycycline.