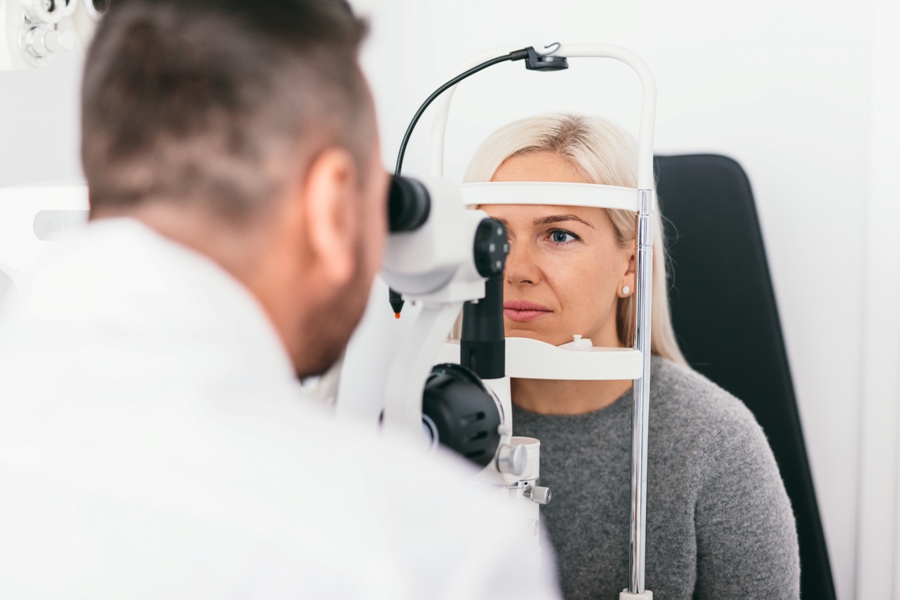 Subacute transverse myelitis is a neurologic syndrome caused by inflammation of the spinal cord.  It can be caused by various infections, including Borrelia burgdorferi, the bacteria causing Lyme disease. Immune system disorders, vascular and other inflammatory disorders can also trigger the condition which damages or destroys myelin, an insulating substance that surrounds nerves, including those in the brain and spinal cord. ¹

It’s estimated that “transverse myelitis with infectious or parainfectious etiology accounts for 12%” of all cases, writes Opielka. Borrelia burgdorferi is one of the infectious agents known to trigger the disease. But in 40% of the cases, the cause is unknown.

The authors describe the case of a 23-year-old woman, ² who was admitted to the hospital due to hand tremors and paresthesia (burning or prickling sensation) which extended to her forearms. She did not, however, exhibit upper arm weakness.

The woman also had severe pain in the mid-cervical region and for 3 months prior, had suffered from nausea and vertigo.

She experienced transient periods of double vision when looking at distant objects. And reportedly had a fever which lasted for 2 days several months prior to her hospital admission. She did not recall a tick bite.

“The clinical presentation of our patient was diagnostically challenging,” the authors write.

“The only indicator of a possible tick bite was an episode of raised temperature, followed by symptoms of neck stiffness and pain reported by the patient.” Furthermore, a long period of time elapsed between the onset of symptoms and hospitalization.

Images also showed a hyperintense, spindle-like lesion in the central part of the spinal cord.

“Together these signs could indicate elevated intracranial pressure,” writes Opielka.

The woman was diagnosed with subacute transverse myelitis due to Borrelia burgdorferi infection. She received a 28-day course of intravenous (IV) ceftriaxone and her symptoms completely resolved.

“Our patient presented typical manifestations of [subacute transverse myelitis] SaTM with segmental swelling and enlargement of the spinal cord,” the authors write.

“It is essential to consider [subacute transverse myelitis] SaTM when diagnosing [Lyme neuroborreliosis] LNB, especially in the endemic regions,” the authors conclude.