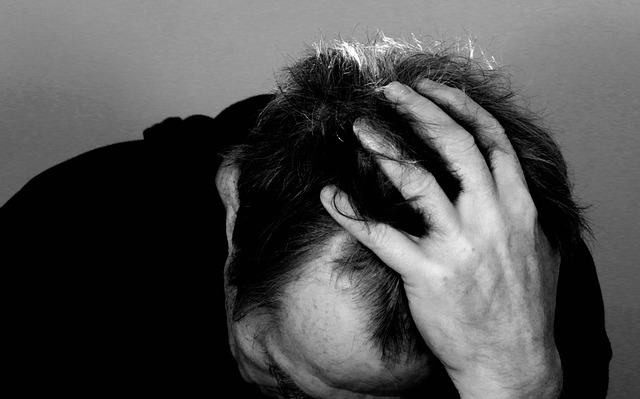 Many patients with Lyme disease suffer from motor, sensory and autonomic issues. There have been numerous reports in the literature. [1-4] But only seldom is acute transverse myelitis (ATM), a serious neurological syndrome, associated with Lyme disease.

Acute transverse myelitis is a rare neurologic condition that leaves one-third of patients with severe neurologic disability. It is characterized by varying degrees of bilateral motor, sensory, and autonomic dysfunction.

Symptoms can progress rapidly within hours or within days, explains Dumic, from Mayo Clinic and lead author of the case report “Acute transverse myelitis: A rare clinical manifestation of Lyme neuroborreliosis.” [5]

As Dumic points out, acute transverse myelitis can be caused, in part, by autoimmune disorders and bacterial or viral infections. But in most cases, the cause is unknown. 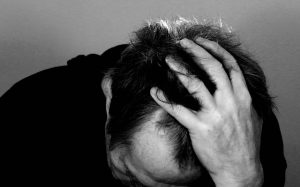 Acute transverse myelitis can be caused, in part, by autoimmune disorders and infections.

“In about 64 percent of cases, ATM is classiﬁed as idiopathic,” writes Dumic. The remaining one-third, he says, can be classiﬁed into three groups: systemic inﬂammatory disease, infectious diseases, and multifocal CNS disease.

Although it is rare, acute transverse myelitis has been seen in patients with Lyme disease. Dumic describes the case of a “previously healthy 25-year-old man who presented with secondary erythema migrans, aseptic meningitis and clinical features of transverse myelitis.”

Acute transverse myelitis, a serious neurological syndrome, has been seen in patients with Lyme disease. Click To Tweet

The patient initially developed a headache, which lasted for two weeks, along with a red, circular rash, approximately 10 cm in diameter on his left thigh. The rash was visible for one week but disappeared before he was admitted to the hospital.

He later developed a stiff neck, fevers, chills, urinary problems, constipation and weakness and numbness in his lower extremities.

“While acute transverse myelitis is an infrequently encountered complication of [Lyme disease], it can have devastating consequences if not recognized and treated early.”

The man, who lived in Wisconsin, was an active outdoorsman, frequently hiking, camping and fishing. He reportedly never noticed a tick bite.

The man was treated with methylprednisolone and IV ceftriaxone for 28 days and had a near complete recovery. He continued to have lingering bladder problems, which required intermittent self-catheterization.

Acute transverse myelitis in Lyme disease patients is rarely reported in the literature. “Our search yielded 6 cases of LNB [Lyme Neuroborreliosis] related ATM… Interestingly, only one case was reported from the U.S. and the rest were from Europe,” writes Dumic.

The authors recommend, “Clinicians, particularly those in [Lyme disease] endemic areas, should remain cognizant about this rare clinical presentation of LNB in order to be able to diagnose and treat their patients effectively.”