What percentage of ticks have Lyme disease? 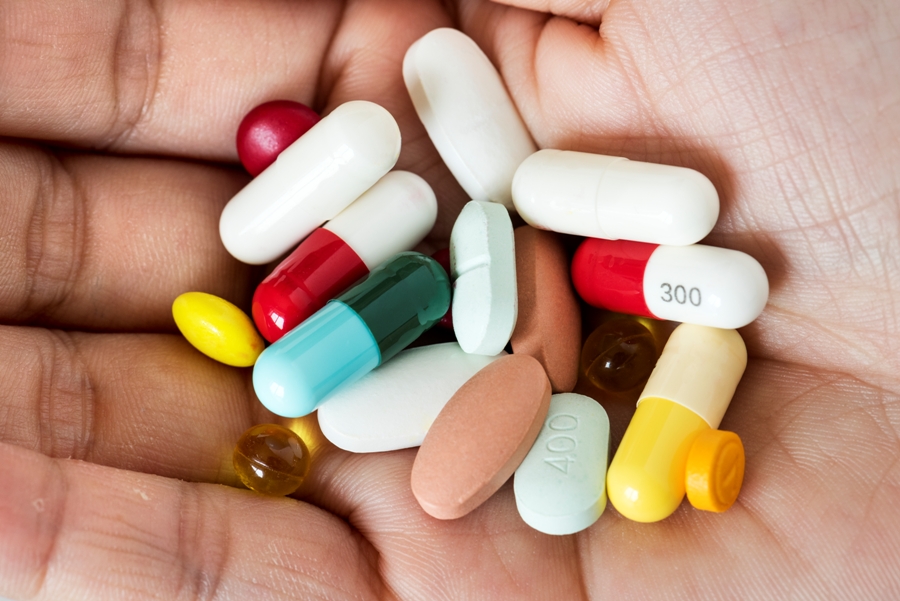 “Over the past 3 decades, there has been a steady increase in the number of newly discovered tick-borne agents,” writes Sanchez-Vicente and colleagues in the American Society for Microbiology.¹  In addition to ticks harboring these new pathogens, the ability of a single tick to carry and possibly transmit Lyme disease, along with multiple other polymicrobial (co-infections) is alarming.

As the authors point out, “Concurrent polymicrobial infections in humans can have a synergistic effect and result in a more severe course of illness.” In an effort to investigate what percentage of ticks have Lyme disease, the researchers examined three tick species, including the deer tick (Ixodes scapularis), found in Suffolk County, Long Island.

Their study revealed that over half of the deer ticks (63%) were infected with at least one pathogen.

READ MORE: With the emergence of different species of spirochetes and tick-borne co-infections, the one microbe, one disease Germ Theory has fallen apart.

“Of note is that nearly one-quarter of the I. scapularis ticks tested had polymicrobial infections,” writes Sanchez-Vicente, “and this justifies the modification of the clinical approach to tick-borne diseases to cover all infection possibilities.”

Polymicrobial infections represent another aspect of tick-borne diseases that can complicate diagnosis and augment disease severity. Click To Tweet

Three pathogens, Anaplasmosis, Babesia and Ehrlichia, which were detected in this study, infect blood cells and can be unknowingly transmitted through blood transfusions.

This warrants concern given that the ratio of Lyme disease cases to babesiosis cases has been approximately 4 to 1 for the last 8 years. “This ratio also holds for the ratio of B. burgdorferi to B. microti in ticks in this study, i.e., 3.8 to 1,” the authors write.

Lyme disease no longer fits the one microbe, one disease germ theory

One bite, six diseases, all from the same tick

No Replies to "What percentage of ticks have Lyme disease?"