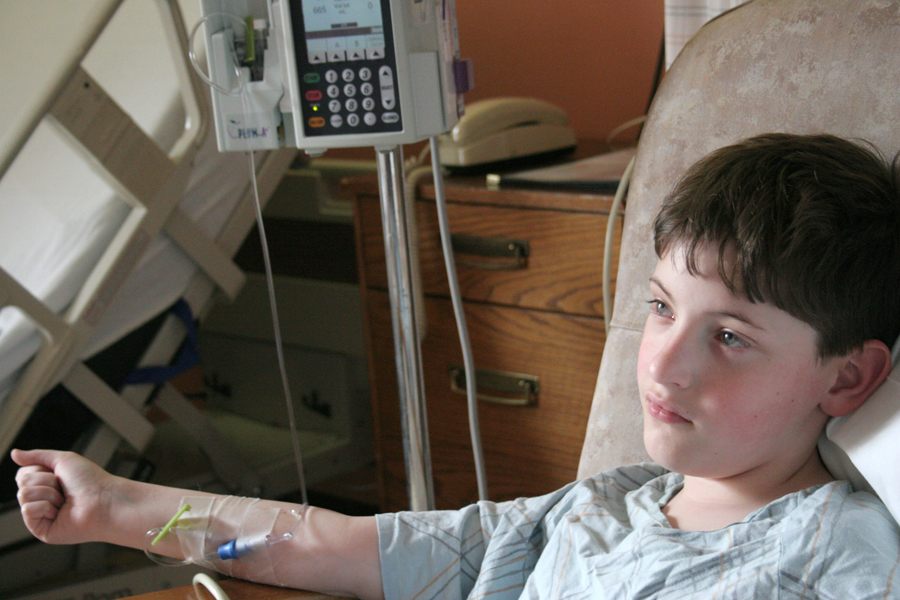 “The patient is a 12-year-old previously healthy boy with a recent history of participation in an outdoor camp for 2–3 weeks who began to gasp for air while riding as a passenger in a car, with subsequent cyanosis and cardiac arrest, following participation in recreational outdoor activities earlier that afternoon,” states Cunningham from the Division of Cardiology, Children’s National Health System, Washington, D.C. 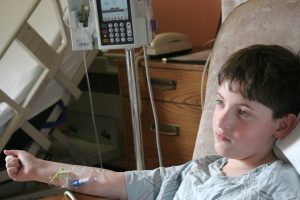 He required intensive therapy in the pediatric intensive care unit that included extreme hypoxemia, challenging ventilation, and persistent tachyarrhythmias including fascicular tachycardia. His treatment included high dose dopamine, norepinephrine, ceftriaxone, and procainamide. Procainamide was changed to amiodarone due to hypotension.

Serologic tests were remarkable for a strongly positive enzyme-linked immunosorbent assay (ELISA), as well as positive IgG antibodies and IgM Western blot test for Lyme disease. Intravenous ceftriaxone was continued for 21 days with normalization of his ejection fraction.

While the boy made a full recovery of his cardiac functioning, he did have neurologic injury which required long-term rehabilitation. Brain imaging revealed he suffered from a global cerebral edema and moderate hypoxic injury to the basal ganglia, hippocampi, and primary motor and visual cortices. The damage, Cunningham explains, left him “with altered mental status, agitation, and dysautonomia.”

The authors did not address whether the neurologic symptoms could be due to a persistent tick-borne infection yet to be identified.