A case of Lyme carditis in Mexico 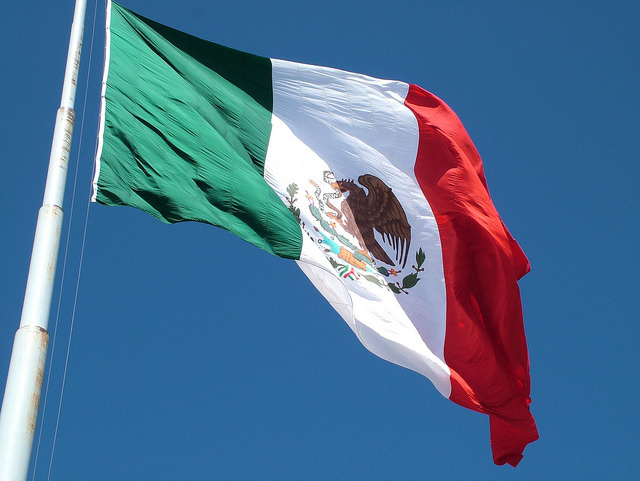 The medical literature typically describes Lyme carditis cases occurring in the Northeastern USA. But a recent article in the Journal of Electrocardiology features the case of a 23-year-old woman with Lyme carditis from the Northeast region of Mexico.

The previously healthy woman presented to the emergency room with a sudden-onset of dyspnea and chest pain. She had reported a syncopal episode 4 days prior to being admitted to the hospital. Her EKG revealed a third degree heart block.

The woman, who lived in Nuevo Leon, had traveled in the past 4 weeks to an area of Mexico considered endemic for Lyme disease.

According to Jiménez-Castillo and colleagues, a recent study found that in the Northeast region of Mexico, seroprevalence was of 3.91% for Nuevo Leon, 6% for Coahuila and 14% for Tamaulipas.

The woman did not report having a tick bite or erythema migrans rash. But, Lyme disease was suspected due to the absence of another etiology and her recent travel history.

She was prescribed an empirical 21-day course of IV ceftriaxone and received a temporary pacemaker.

Test results were positive for Lyme disease. “An enzyme linked immunosorbent assay for IgM antibodies against B. burgdorferi was reported positive,” the authors state, “and later this exam was corroborated by a positive immunoblot analysis.”

The woman continued to require cardiac pacing, so a permanent pacemaker was placed.

The authors urge the medical community “to consider the diagnosis [of Lyme carditis], particularly in young patients with high degree AV block without an apparent cause.”

Note: Further research will be needed to examine the reasons for the high prevalence of B. burgdorferi in certain regions of Mexico.

Can we avoid using a pacemaker for Lyme carditis with high-degree AV block?

No Replies to "A case of Lyme carditis in Mexico"