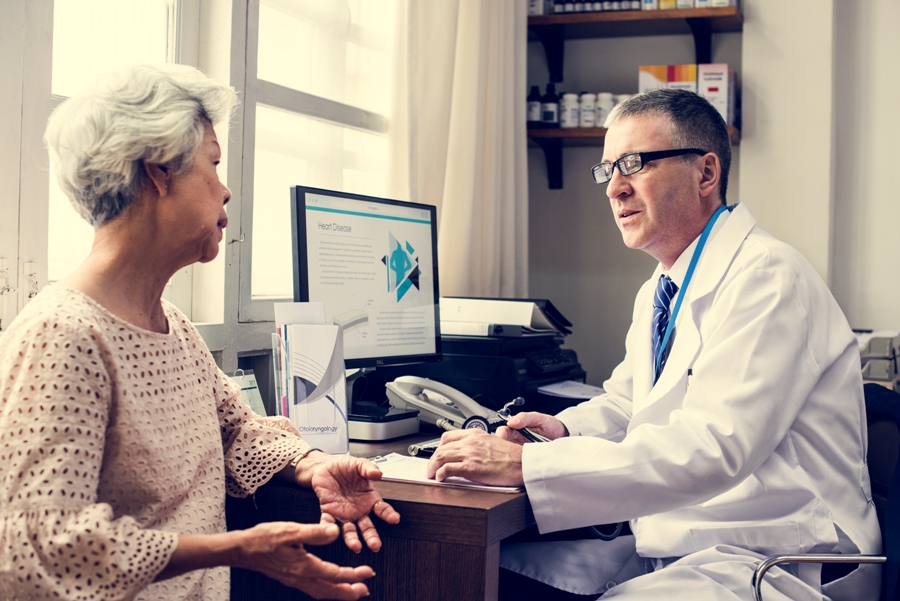 Dr. Baker, director of the American Lyme Disease Foundation, who was responsible for overseeing The National Institute of Allergy and Infectious Diseases’ (NIAID) Lyme disease program, wrote in his article, “The results of 5 placebo-controlled clinical trials on the efﬁcacy of extended antibiotic therapy for the treatment of post-Lyme disease symptoms provided no evidence of a persistent infection by culture and/or other laboratory tests, and showed no signiﬁcant lessening of symptoms, which one would expect to occur if symptoms were caused by a persistent infection.”¹