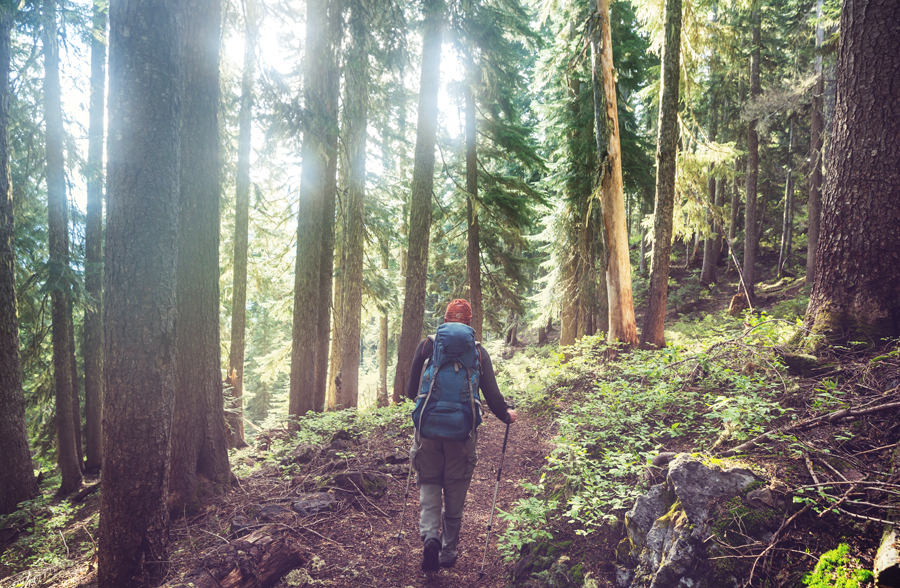 The tick-borne illness Babesia duncani (B. duncani) was initially identified in the western regions of the United States. The disease has always been presumed to be confined to the West Coast, while its counterpart – Babesia microti (B. microti) has been well established on the East Coast.

New research indicates, however, there may no longer be a division of babesial strains between the East Coast and the West Coast. In their article “Babesia microti – Borrelia burgdorferi Co-infection,” Parveen reports that B. duncani has now been identified in eastern USA and Canada.¹

“Since B. duncani is widespread in Canada, its southern spread into northeastern U.S., an area already endemic for Lyme disease, makes co-infections with B. duncani and B. burgdorferi [Lyme disease] a possibility that needs to be carefully investigated.”

“Clinical cases caused by Babesia duncani have been associated with high parasite burden, severe pathology, and death,” writes Abraham in The Journal of Biological Chemistry. ²

Treatment for B. microti was not as effective for B. duncani in vitro culture, explains Abraham.

“Using this in vitro culture assay, we found that B. duncani has low susceptibility to the four drugs recommended for treatment of human babesiosis, atovaquone, azithromycin, clindamycin, and quinine.”

“These data suggest that current practices are of limited effect in treating the disease [B. duncani],” writes Abraham.

Editor’s note: I have diagnostic concerns. B. duncani is not routinely tested for in Canada and the Eastern USA. Individuals with B. duncani may go undiagnosed.

Case series looks at the complexity of babesia

Babesia remains a clinical diagnosis for some patients