How to treat Babesia – a review of 38 cases at the Mayo clinic. 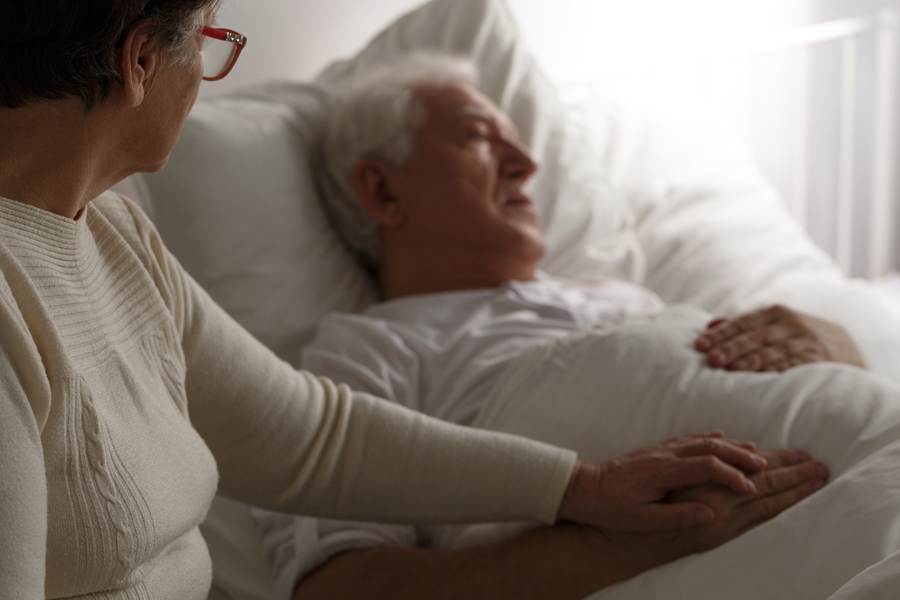 The number of Babesia cases in the United States continues to grow at an alarming rate. This is concerning for several reasons: symptoms can be non-specific; patients may be infected but asymptomatic; Babesia can be transmitted unknowingly through blood transfusions, and it can be fatal. Recently, physicians at Mayo Clinic reviewed the clinical presentations and treatment approaches for 38 Babesia patients living in the Upper Midwest.¹

The authors found that nearly 50% of patients did not recall a tick bite and had a delay in diagnosis due to the broad range of symptoms. The average age was 63. None of the patients died.

“Co-infection with Borrelia spp. or Anaplasma spp. resulted in increased severity of symptoms and a higher chance of hospitalization,” writes Fida.

Furthermore, 2 out of 3 patients were NOT immunocompromised.

What were the most common treatment approaches?

68% of the patients were initially treated with azithromycin and atovaquone [Mepron];

32% received clindamycin and quinine or quinidine. (Most of the patients had to be switched from this regime to azithromycin and atovaquone due to the side effects associated with quinine.)

The treatment duration depended upon clinical response but ranged at least between 7 to 10 days, writes Fida. One patient, however, was treated for 6 months due to “persistently positive blood smears.” This patient was also co-infected with Lyme disease and had a previous splenectomy for leukemia.

The authors estimate that 40% of children and 20% of adults “may experience asymptomatic infection,” showing no outward signs or symptoms of the disease.

Editor’s note: The study looked at Babesia patients identified through the Mayo Clinic Database.  Most of my Babesia cases in my practice in New York were never hospitalized.

We need additional Babesia studies that address the best treatment when other tick-borne illnesses are present. Out of those individuals hospitalized, “28.9% of patients also had Lyme disease and 10.5% had Anaplasma co-infection,” Fida and colleagues point out.

No Replies to "How to treat Babesia - a review of 38 cases at the Mayo clinic."