Babesia in dogs – implications for people 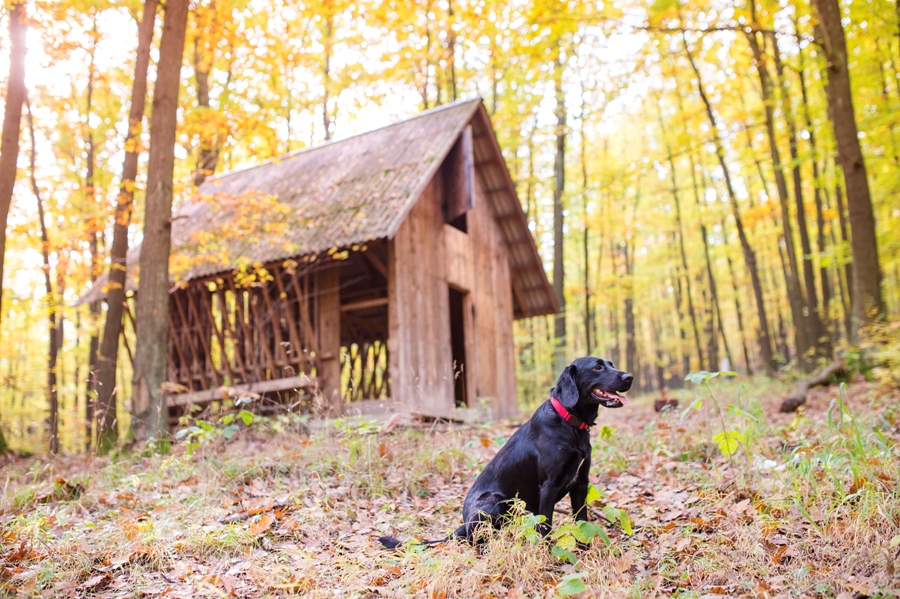 A dog can be man’s best friend, particularly when it comes to helping identify the risk of tick-borne diseases for humans. The true spread of Babesia may currently be underestimated, under-reported, and untreated, writes Mahachi and colleagues in the journal Parasites Vectors.¹ But new research indicates that hunting dogs can offer insight into the distribution of Babesia in the Southern and Western USA.

Investigators looked at several tick-transmitted diseases including Babesia, in dogs, to help determine potential risks to humans. Hunting dogs, specifically, were tracked as they are exposed to ticks more often than pet dogs. And they are more likely to be outdoors for long periods in tick habitats and less likely to be groomed for ticks by their owner.

Furthermore, “A recent occupational study found that those who work with hunting dogs compared to those who work in high-risk tick environments, were 5.83 times more likely to report having found embedded ticks on their bodies,” writes Mahachi.

They found, “Unlike B. burgdorferi and Anaplasma spp., the highest number of seroprevalent dogs with Babesia spp. was in the Midwest (52.5%) and South (50%) and the lowest numbers in the West (32.6%), with high levels across all regions.”

Hunting dogs in the Midwest have a high rate of Babesia infections, according to study findings. Click To Tweet

“It is important for healthcare workers to take note of current region and regions veterinary patients and their owners may have visited when considering tick-borne disease diagnoses,” writes Mahachi.

Unfortunately, the surveillance of tick-borne diseases, such as Babesia, in dogs has been limited due to a lack of centralized federal surveillance or mandate.

But, the authors write, “given the close interaction between dogs and people, dogs can serve as an important sentinel species to help track vector-borne disease risks by monitoring trends of infection from tick-borne pathogens in dogs.”

Can service dogs help patients with Lyme disease and other chronic illnesses?

2 Replies to "Babesia in dogs - implications for people"