Can Powassan virus cause encephalitis or other neurologic damage? 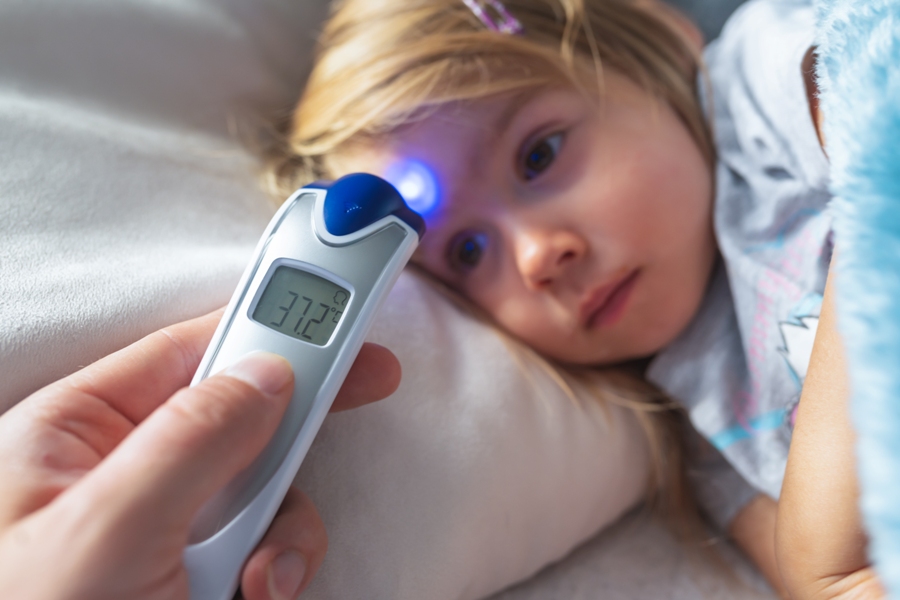 Over the past ten years, there have been 75 cases of Powassan virus reported in the United States, according to the Centers for Disease Control and Prevention (CDC). [1] Most cases have been confined to the Northeast and Great Lakes region. That, however, may change. As Lyme disease continues to spread throughout the country, so too may this potentially deadly virus.

The Powassan virus (POWV) can be transmitted in as little as 15 minutes and is spread primarily through the bite of an infected deer tick. There is no treatment for the Powassan virus, yet it can cause devastating neurologic damage including encephalitis, meningitis or even death.

“About 15% of patients who are infected and have symptoms are not going to survive,” Dr. Jennifer Lyons, chief of the Division of Neurological Infections and Inflammatory Diseases at Brigham and Women’s Hospital in Boston told CNN. [2] “Of the survivors, at least 50% will have long-term neurological damage that is not going to resolve.”

In 2017, two men from Cape Code died from the virus. In 2019, a man from upstate New York died, along with a former US senator from North Carolina. The 66-year-old woman died “nearly three years after she was first hospitalized with what doctors later said was encephalitis” caused by the Powassan virus. [3]

With so much media attention focused on the deaths caused by Powassan virus, both parents and the public are understandably worried. However, a new study published in the journal Emerging Infectious Diseases provides a more optimistic outlook, finding not all subjects had neuroinvasive disease.

Frost and colleagues, from the Marshfield Clinic in northern Wisconsin, looked at serologic evidence of Powassan virus from 95 patients who tested positive for Borrelia burgdorferi, the causative agent of Lyme disease. The patients had visited their clinic between July and August of 2015. [4]

Clinical data was available for only 51 of the 95 patients (53.7%) suspected of having a tick-borne illness. Out of the 51 patients, 3 were children, all of whom had IgM evidence of Powassan virus, as well as IgM and IgG evidence of B. burgdorferi.

However, none of the children, who were all female, had neuroinvasive disease (i.e. encephalitis). [4]

“In POWV-endemic regions, up to 7% of ticks carry the virus, and seroprevalence among small mammalian hosts can exceed 90%,” the authors point out. Meanwhile, the seroprevalence of the Powassan virus in some regions of North America ranges from 0.5% to 3.3%. [4]

The authors’ conclusion is encouraging:

“The spectrum of disease is broader than previously realized, with most patients having minimally symptomatic infection.”

1 Reply to "Can Powassan virus cause encephalitis or other neurologic damage?"