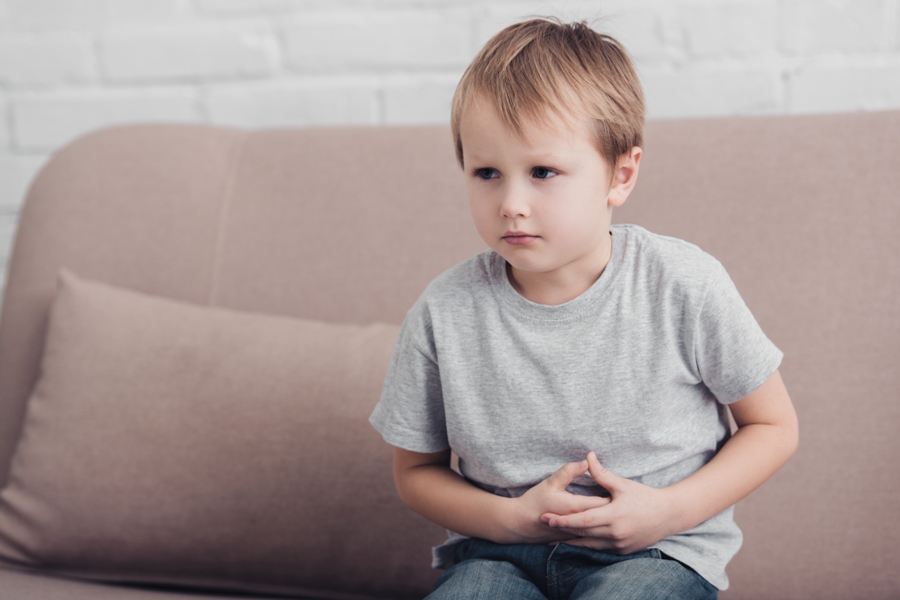 Children account for 25% of all Lyme disease cases in the U.S., according to the Centers for Disease Control and Prevention (CDC). Unfortunately, tick bite prevention methods are failing our children, as 5-to 9-year-olds continue to be at the highest risk for developing Lyme disease.

A study published in April 2021 looked at the frequency of emergency room visits due to tick bites. The authors examined “ED tick bite visits during January 2017-December 2019 by sex, age group, U.S. region, and seasonality,” writes Marx et al. [2] Their findings revealed that tick bites on a child under the age of 9 accounted for the highest number of ED tick bite visits.

During a 36-month period, there were 149,364 ED tick bite visits. The incidence was highest in the Northeast with the larger peak occurring during the spring and early summer, the authors write.

The findings support previous studies which explored the incidence of tick bites among various age groups and the associated risk of exposure to tick-borne diseases.

In 2016, more than 3,000 ticks (n=3551) were submitted to the University of Massachusetts Laboratory of Medical Zoology, as part of a passive surveillance study. The vast majority of ticks provided over a 7–year period were Ixodes scapularis ticks (or blacklegged ticks) from Massachusetts (N ≡ 2088). [3]

Investigators found that children under age 9 had the largest proportion of tick bites. According to Xu and colleagues, 39.7% were identified as nymphs, while 34.6% were adult ticks.

Deer ticks were the most common ticks attached to a child. Out of the 3,551 tick bites, 89% were due to deer ticks.

Additionally, 98% of the 1700 adult ticks submitted were female.

The overall infection rate for Borrelia burgdorferi, Anaplasmosis phagocytophilum, and Babesia microti in human-biting ticks were 29.6%, 4.6%, and 1.8%, respectively, writes Xu. Tick bites on a child may lead to more than Lyme disease.

Triple co-infections were found in 0.3% of the ticks.

Note: The investigators did not check for other infections, such as Bartonella henselae or Borrelia miyamotoi.

When do tick bites on children occur?

Tick bites on a child occurred most frequently in the Spring and Fall when children are participating in school activities and sports, explains Xu.

According to the authors, 1700 adult ticks displayed two discrete peaks:

Between April and October, 360 nymphs were received, with a clear peak in June.

Unfortunately, Xu and colleagues found that 35.6% of ticks attached to children younger than 9-years-old were engorged.

This is particularly concerning given that an engorged tick increases your chances of developing Lyme disease by 20 times. [5]

A school-based intervention program, offered to 1,562 elementary students, explored why children are more likely to get a tick bite. [6] The responses indicate a need for ongoing educational efforts on tick bite prevention measures.

Following are the responses to several of the questions:

How often do you check yourself for ticks?

Who helps you check for ticks most of the time?

“As long as there are no effective measures for controlling tick populations and there is no vaccine available, we rely solely on health education and communication efforts to prevent tick bites and Lyme Borreliosis (LB)” writes Beaujean. [7]

“We call on researchers and funders to prioritize research in the field of public health interventions for tick bites and LB,” he writes, “because, in the words of Benjamin Franklin, ‘an ounce of prevention is worth a pound of cure.'”