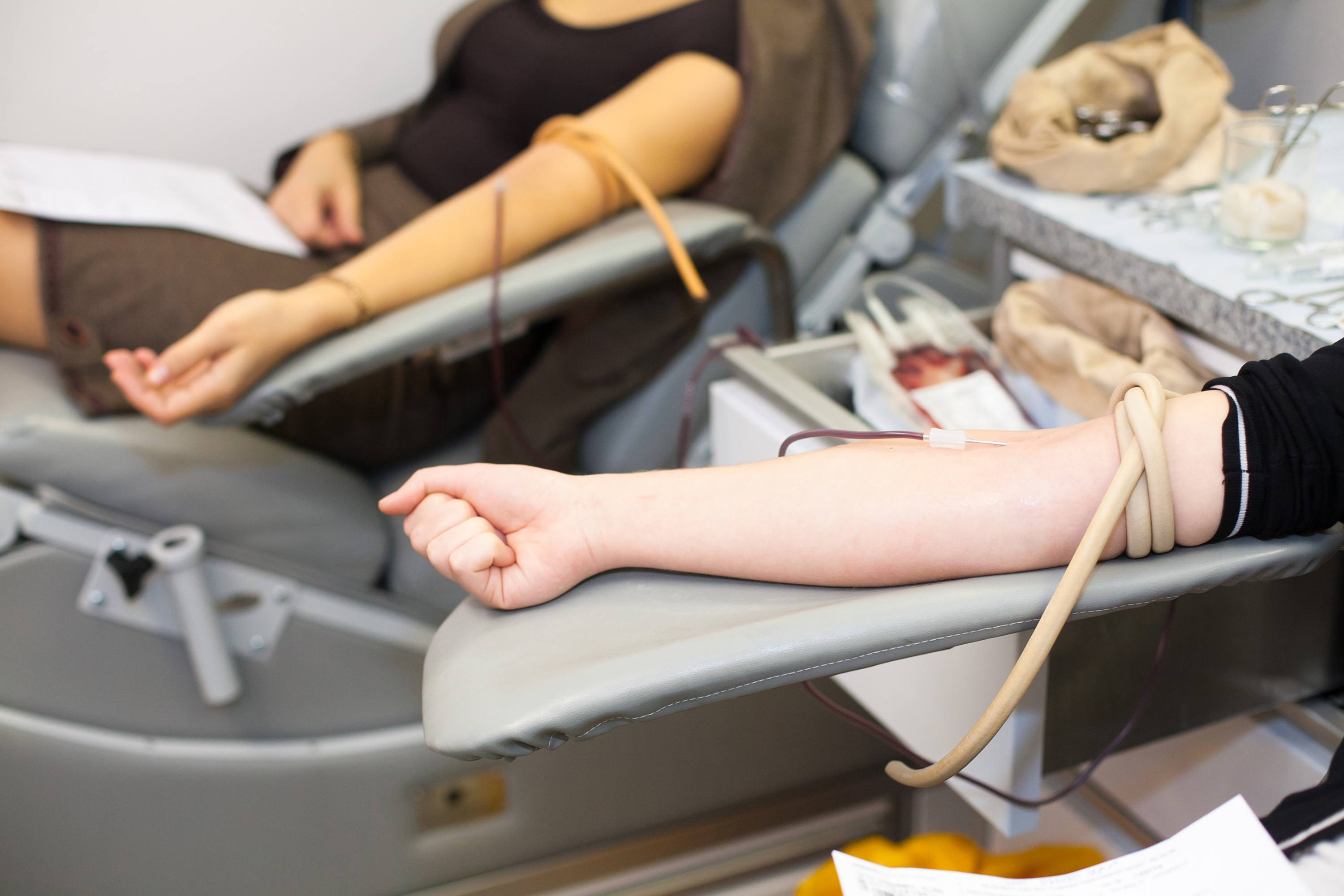 A new study, “Transfusion-transmitted and community-acquired babesiosis in New York, 2004 to 2015,” reports a growing incidence of Babesia in New York state over a 12-year period. [1] Blood donors, unknowingly infected with the parasite, are contributing to spreading the disease. This is alarming, given that Babesia can be life-threatening and often times does not produce symptoms.

In fact, Linden and colleagues from the Wadsworth Center, New York State Department of Health found, “The incidence of both community-acquired babesiosis and TTB [transfusion-transmitted babesiosis] increased significantly during the 12-year study period.” And, “The geographic range of both ticks and tickborne infections also expanded.” [1] 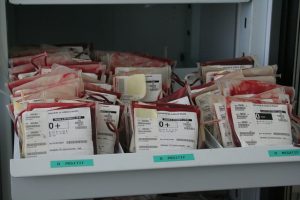 Cases of Babesia transmitted through blood transfusions are on the rise.

In 2004, there were 91 cases of community-acquired Babesia, compared to 576 cases in 2015, Linden explains. Meanwhile, there were 55 transfusion-transmitted cases.

According to the study, 3,799 cases of babesiosis were reported in New York over the 12-year period. Fifty-five of these individuals acquired Babesia through a blood transfusion from donors who were unaware they were infected. More than half of the recipients were 60 years of age or older.

The authors also found that 50% of the individuals donated blood between July and September, when I. scapularis tick activity is at its peak. Still, Linden points out, “at least one implicated donation took place in each month of the year.”

The majority of the donors lived in counties endemic for Babesia microti, with most living in New York. One upstate New York resident had traveled to Connecticut. Others included: 7 individuals donating from New Jersey; 3 donations imported from blood centers in Massachusetts; 1 donor from Rhode Island, and 1 donor from Pennsylvania.

The need to develop methods for effectively screening blood donors for Babesia has never been greater. Two of the individuals who acquired Babesia through a blood transfusion eventually died from the infection. As Linden points out, “No licensed test for donor screening is available and investigational testing is not available in all areas.”

Furthermore, “Testing for evidence of B. microti infection may not detect other species of Babesia or other agents, such as Anaplasma phagocytophilum, which is carried by the same tick vector and can result in signs and symptoms very similar to those seen in babesiosis,” Linden concludes.

Transfusion-transmitted babesiosis popping up in more states in USA