What nesting songbirds tell us about Lyme disease in Canada? 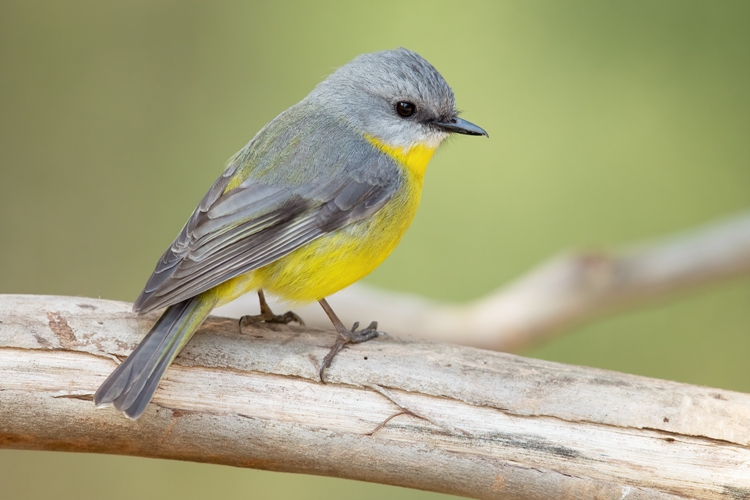 There are Canadian residents who develop Lyme disease without having ever left the country. So, how are they contracting the disease? Researchers have shown that migratory birds can carry ticks into Canada from other regions. But now, a new study reports that nesting songbirds may confirm what Canadians have long believed – Borrelia burgdorferi-infected deer ticks have already established residency in Canada.

A study by Scott et al., however, finds that migratory songbirds, specifically, can disperse ticks into “new areas hundreds of kilometers away from their original source.”² “This indicates that many I. scapularis-carrying migratory birds in spring have destinations far north in Canada, including some farther north than the current region of climatic suitability for I. scapularis,” the authors write.

Scott and colleagues studied nesting songbirds to determine whether established populations of deer ticks existed in Canada since nesting birds stay in close proximity to their nest in June and July.

READ MORE: Lack of knowledge about Lyme disease in Canada

“Short runs ensure that the eggs in the nest stay warm and protected from predators,” Scott writes in the article, “Monitoring of Nesting Songbirds Detects Established Population of Blacklegged Ticks and Associated Lyme Disease Endemic Area in Canada.”

“Additionally, during the ﬂedging period, ground-foraging songbirds make hasty ﬂights near the nest, and promptly return to feed their young,” Scott writes.

They found 63 black-legged [deer] nymphal ticks and 1 black-legged larval tick. In addition, they found 2 life stages from a single bird within a single year. One was a larva tick and two were nympal ticks.

Nearly half of the deer ticks collected were infected with Borrelia burgdorferi s.s., the causative agent of Lyme disease. According to the authors, “14 (42%) of 33 of black-legged tick nymphs tested were positive.”

The author’s approach was a novel approach to understanding birds and Lyme disease. Over a two-month period, they could pinpoint an established population of ticks.

Causes for under-detection of Lyme disease in Canada

No Replies to "What nesting songbirds tell us about Lyme disease in Canada?"