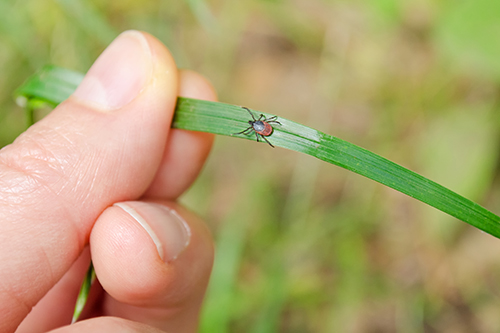 The number of cases of Lyme disease in Maine have been growing over the past 3 decades with 1,848 patients diagnosed in 2017, according to Maine Center for Disease Control and Prevention. This is an increase of 23% since 2016. But other tick-borne diseases are causing concern, as well, including anaplasmosis, babesiosis, Borrelia miyamotoi and the Powassan virus, which killed a Maine woman in 2013.

While the Powassan virus is considered rare, it can be dangerous and is fatal in 10% of the cases. In 2013, a Maine woman died from the disease and as of 2017, 10 residents had been infected.

An increase in cases of Powassan is particularly alarming, given that there is no medication to treat this infection, yet it can cause long-term neurologic problems. The virus can also be transmitted in as little as 15 minutes. 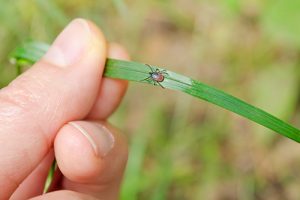 Now, a survey by Smith and colleagues examines the prevalence of B. burgdorferi (the causative agent of Lyme disease), B. miyamotoi, and the Powassan virus (POWV) among residents living in Maine. [1]

Although the number of I. scapularis ticks in Maine infected with the Powassan virus is low, frequent exposure to tick bites and the speed of transmission of the virus raises concerns, the authors write.

Out of all the Borrelia spp. infections (n=1,854) reported in Maine in 2017, only 6 cases were attributed to B. miyamotoi. The majority were diagnosed as Lyme disease.

“On the basis of a seroprevalence of ≈2% in this study and that B. miyamotoi might be transmitted by all tick stages, we believe that this disease [B. miyamotoi] is underdiagnosed in Maine.”

Author’s Note: It is encouraging that researchers are learning more about emerging infections, including the Powassan virus. But it is also important for clinicians to not overlook treatable tick-borne diseases when assessing a patient.

(An adolescent from Poughkeepsie, NY, who had been diagnosed with Powassan virus and later died, was discovered post-mortem to have had Lyme carditis, a treatable tick-borne illness.)