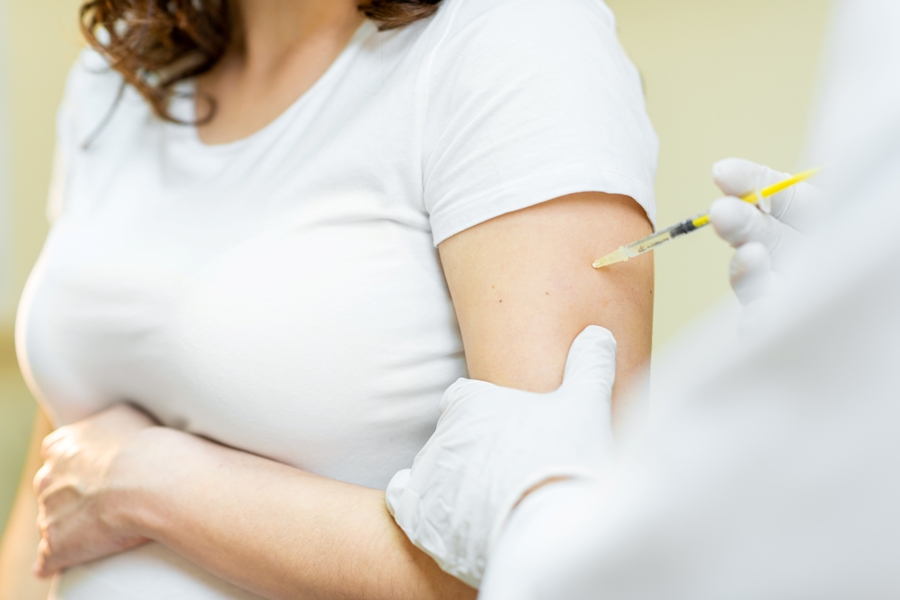 Some individuals with Lyme disease do not trust the COVID-19 vaccine. They are not alone.
As the author points out, a December poll by the Pew Research Center reported that 71% of Black respondents knew someone who had been hospitalized or died from Covid-19, yet fewer than 50% of Black Americans polled would get the vaccine.

“Many of them fear that the vaccines aimed at stopping the spread of Covid-19 will be harmful to Black Americans.”

But right now, the one thing that may be more important than getting vaccines in the hands of Black Americans is increasing their trust in the process that created it, and in a medical system that has mistreated them in both the past and the present.

Some of my Lyme disease patients have lost trust in the CDC in addressing their issues. The CDC took years to acknowledge that the number of cases of Lyme disease were at least 10 times higher than that the numbers reported in their surveillance program. When they adjusted their figures the actual number of cases skyrocketed from 30,000 to at least 300,000 per year in the U.S. alone.

The CDC also took years to acknowledge the existence and severity of chronic manifestations of Lyme disease. And then, the CDC only acknowledged the existence of Post-Treatment Lyme disease Syndrome (PTLDS). Studies have shown that PTLDS patients suffer from pain, fatigue, difficulty thinking, and poor function for at least 6 months after antibiotic treatment. Between 10-20% of Lyme disease patients develop PTLDS. Furthermore, the CDC has concluded that patients with ongoing symptoms do not have an active infection, even though there is no reliable test that can determine if a persistent infection has cleared.

“The reality is that their worries have been earned and will not be corrected until medicine and public health and the government reckon with the past and what has been done to Black and brown people.”

Medicine and public health and the government have not reckoned with the past.

Others have said that they want to wait and see how the first wave of vaccine distribution is handled.

COVID-19 remains a concern for my Lyme disease patients. Some of my patients are taking a wait and see approach to the vaccination, given their concerns with medicine, public health and the government.

Lyme disease vaccine for humans: would you trust it?

Questions linger about the efficacy of the Lyme disease vaccine