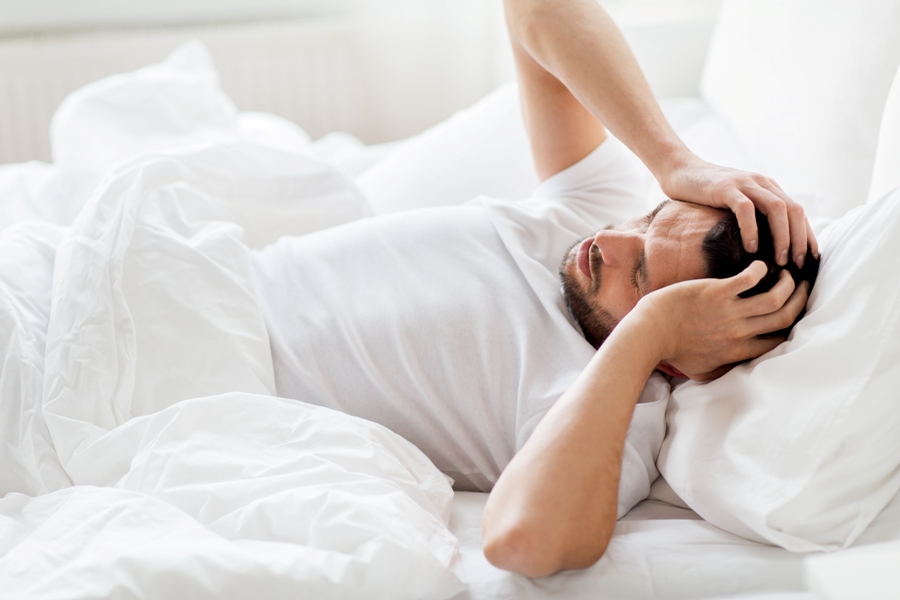 Traumatic brain injury and Lyme disease are known to cause chronic illness with serious neurologic and cognitive impairments for some individuals. The clinical presentation is similar for both conditions. And while the majority of patients may recover from a concussion, others who continue to have persistent symptoms may be diagnosed with post-concussion syndrome (PCS).

Researchers at the Azzolino Clinic in San Francisco, California “identified an alarming number of individuals suffering from post-concussion syndrome (PCS), that are refractory to care and that have serologically tested positive for Lyme disease.” [1]

“Furthermore, we have witnessed a dramatic improvement in function and reduction in disability following treatment of these patients,” writes Azzolino and colleagues.

The authors, based on their observations, wondered, What is the prevalence of Lyme disease and co-infections in PCS patients, specifically in those who are still symptomatic at least 1 year after their traumatic brain injury?

And could symptoms be due to an “ongoing undiagnosed and untreated Lyme disease or associated co-infection?”

Azzolino and colleagues identified 217 PCS patients who did not respond to TBI treatment and had tested positive for Lyme disease by IgM Western blot using IGeneX laboratory.

Study looks at the prevalence of Lyme disease in patients with post-concussion syndrome, who do not respond to treatment. Click To Tweet

To be included in the study: patients had to have at least 1 PCS symptom (e.g., headache, irritability, dizziness, vertigo, difficulty concentrating) for more than 1 year and a negative brain computed tomography (CT) or magnetic resonance imaging (MRI) scan.

Participants were excluded if: they had previously tested positive for Lyme and/or co-infections; had 2 weeks of antibiotics since the date of injury; had been diagnosed with a primary neurological illness (e.g., seizure disorder or multiple sclerosis), or had post-stroke syndrome.

“It is likely that [antibiotic treatment for Lyme disease], could also alleviate symptoms such as cognitive disturbances, dizziness, and fatigue,” writes Azzolino.

Additionally, “Given the cost of interventions for PCS, the diagnosis and treatment of co-morbid infections could prove to have a significant impact on the standard of care of PCS.”

Editor’s Note: The study is limited by its reliance on a Western blot from IGeneX laboratory and the absence of a positive IgG Western blot test. This study requires further replication.