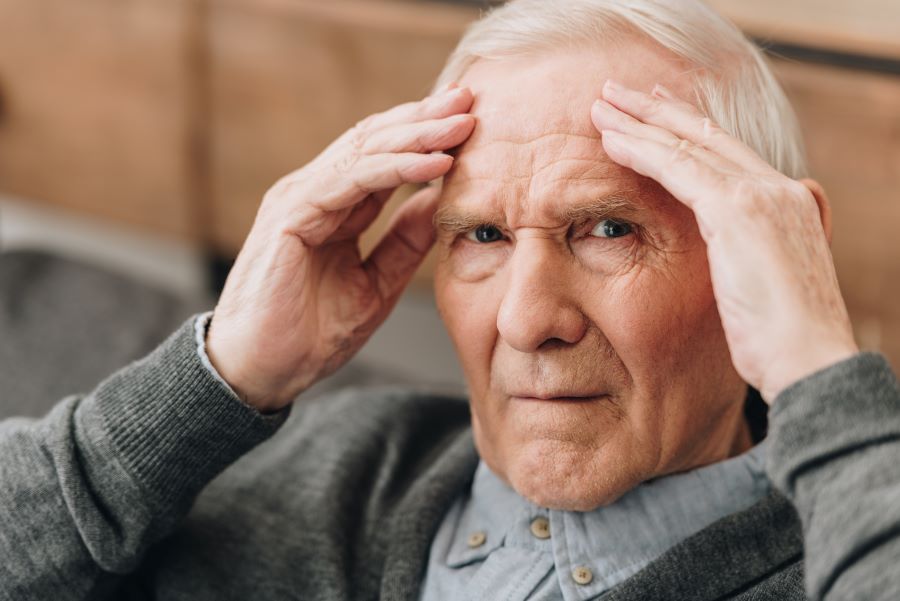 Most individuals with Powassan virus are asymptomatic but the virus can cause serious complications, penetrating the central nervous system and causing severe encephalitis or meningitis. Investigators explore the case of a 62-year-old man who contracted the virus through a tick bite he received during the winter months, outside normal tick season.

In their article “Powassan Encephalitis: A Case Report from New York, USA,”  Bazer and colleagues describe a male patient who was admitted to the hospital in December due to altered mental status, dysarthria, and a left facial droop.¹

The man also had a history of multiple medical problems including of a right putamen infarct, hepatitis C, hypertension, and substance abuse.

Clinicians considered a tick-borne disease since the patient had reported having several recent tick bites.

“The majority of patients who are infected with Powassan are asymptomatic. When patients are symptomatic from Powassan virus, they will present with encephalitis and altered sensorium.”

The virus can cause serious, long-lasting complications. “Roughly, 50% of patients will have long term neurological sequelae of Powassan virus, such as recurrent headaches, cognitive disruption, and focal neurological deﬁcits.”

“It is estimated that the 10% of patients with Powassan will expire from the disease,” wrote the authors.

A spinal tap revealed pleocytosis and an elevated protein. “He was empirically treated for possible meningitis with ceftriaxone and acyclovir,” wrote the authors.

He was intubated for airway protection. Unfortunately, his illness was complicated by a recurrent stroke and the need for a feeding tube.

READ: What is the Powassan Virus?

The  patient was also treated for axonal loss. “An Electromyography (EMG) and nerve conduction studies (NCS) showed a generalized axon loss with demyelinating polyradiculopathy. He received 2 courses of intravenous immune globulin because of mild demyelinating features on EMG/NCS,” wrote the authors.

“Although the peak incidence of transmission of the virus is in the summer and fall when the Ixodes species is most active, this does not exclude transmission in other seasons.”

Testing “confirmed the presence of active Powassan virus in CSF, a surrogate to diagnose Powassan encephalitis,” according to the authors.

At the time of discharge, notable neurological symptoms included global aphasia. It was not clear from the case report whether the aphasia was related to the Powassan virus disease or the stroke.

Can Powassan virus cause encephalitis or other neurologic damage?

No Replies to "Powassan virus encephalitis contracted during winter months"