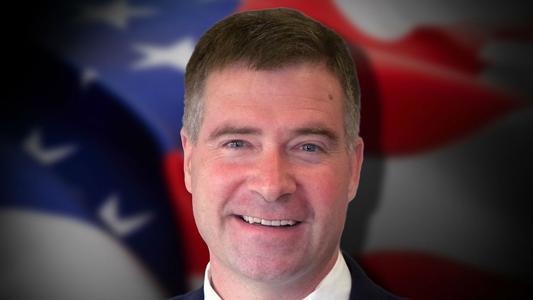 The house bill, Amended HR 4701, titled "To provide for scientific frameworks with respect to vector borne diseases," September 9, 2014 passed the evening of September 9, 2014. Click on read more for a link to the C-span coverage. 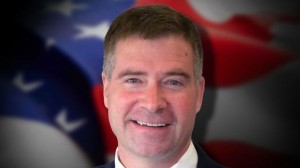 Congratulations are also in order for Congressman Chris Smith, NJ for all his years of support and work on making this bill. Congressman Sean Maloney, NY and Wolf, VA are to be thanked for their leadership as well.  Steve Bulger, District Director, Congressman Chris, Gibson - NY 19th CD, 518-610-8133 (office)

Thanks are also in order for the many advocate leaders including Pat Smith, Monte and Greg Skall, Lorraine Johnson, Jill and Ira Auerbach, David Roth, Holly Ahern, and Chris Fisk.

The legislation boosts federal research, supports a much needed dialogue, and gives patients a voice as is evident from the following press release.

Today the House passed H.R. 4701, the Tick-borne Disease Research Transparency and Accountability Act of 2014, a bill authored by Congressman Gibson.

The bipartisan legislation, which passed the House Energy & Commerce Committee in July, prioritizes federal research on Lyme and related diseases and gives patients, advocates, and physicians a seat at the table.

“Passage of this constituent-driven bill represents a real victory for Lyme sufferers and the people of Upstate New York,” said Congressman Gibson. “As Lyme becomes even more prevalent in the Hudson Valley and spreads to new regions, it is imperative that the federal government adopt a more aggressive strategy to improve detection, treatment, and prevention of these tick-borne diseases. Our legislation requires action from the research community, and it brings together stakeholders from across the Lyme community.”

H.R. 4701 forms an interagency working group consisting of federal agencies and non-federal partners, including experienced Lyme physicians and patient advocates with a broad spectrum of scientific viewpoints. The working group is tasked with ensuring coordination among federal agencies to maximize research priorities.

H.R. 4701 requires the Secretary of Health and Human Services to consult with the working group to submit a strategic plan to Congress within three years that includes benchmarks to measure progress. The plan must include a proposal for improving outcomes of Lyme disease and other tick-borne diseases, including progress related to chronic or persistent symptoms, infections, and co-infections.

In August 2013, the Centers for Disease Control and Prevention estimated that the number of Americans diagnosed with Lyme disease each year is approximately 300,000.

“The passage of H.R. 4701 in the House marks a turning point in a national effort to better understand and ultimately conquer these complicated tick-borne diseases,” said Christina Fisk of Clifton Park, president of the Lyme Action Network. “We owe a debt of gratitude to Congressman Gibson, who invested so much time to thoroughly understand the complex issues, and we thank him for acting on the urgent pleas of his constituency. He worked with experts from across the country to collaboratively craft an impactful and sensible bill to address a rapidly growing problem. We hope to see the bill introduced in the Senate in the near future and then become law.”

“For the past few years, I have worked with advocates from throughout New York and the United States on a bill that focuses on solutions,” said Congressman Gibson. “I want to thank these good citizens for their significant and persuasive engagement and unyielding commitment to change the direction of U.S. policy to bring solutions and relief for our chronic Lyme sufferers. I also want to thank my House colleagues for their support of this legislation. By working together, we are able to give a voice to people who are suffering.”