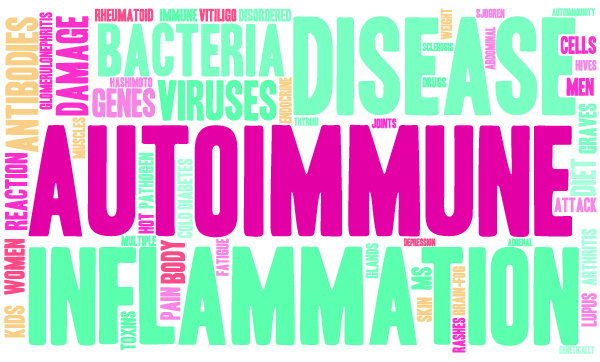 Guillain-Barre Syndrome (GBS) is a life-threatening illness in which the body's immune system attacks the peripheral nervous system. It's characterized by a rapid onset of muscle weakness which can lead to respiratory distress and death. The initial symptoms are typically tingling and weakness in the feet and legs. The exact cause is unknown, but GBS is usually preceded by an infectious illness such as a respiratory infection or stomach flu. While many infections have been associated with GBS, Borrelia burgdorferi, the pathogen causing Lyme disease, has rarely been connected with the syndrome. According to a study by Patel and colleagues, only four cases have been reported in the literature. [1]

Eight months prior to admission, the man reported having a dime-sized lesion on his left arm. He later developed progressive numbness and weakness in both his hands and feet, along with areflexia. The numbness and burning in his feet progressed to his bilateral upper extremities, and he developed new weakness in all extremities. He also had blurry vision with decreased sensation and numbness in his tongue, and a right temporal headache that worsened with light and sound.

The exam revealed “decreased sensation to pinprick with a distal to proximal gradient up to proximal thigh,” according to Patel from SUNY Upstate Medical University, Syracuse, New York. “Other significant findings were 4/5 weakness in all extremities along with areflexia in biceps, triceps, patellar and achilles.” 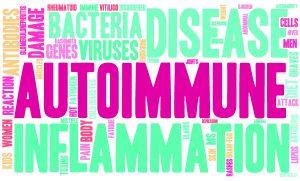 Diagnostic testing revealed a mildly high white count of 12,800 WBC/μL, with mildly elevated ESR of 17 mm/h, a spinal tap revealing an elevated protein of 190 mg/dL, and pleocytosis of 10mm3. “An electromyography (EMG) was done showing absent F waves in bilateral tibial and peroneal motor responses consistent evidence of acute, acquired polyradiculoneuropathy with active denervation,” according to Patel. “A clinical picture with ascending neuropathy and EMG findings of isolated absence of F waves favor a diagnosis of GBS.”

A Lyme disease diagnosis was confirmed with immunoblots positive for IgM p23 and p41, as well as IgG p18, p23, p30, p39 and p41. Elevated protein and pleocytosis have been described in neurologic Lyme disease. [2]

The EMG findings, clinical picture and laboratory results were compatible with a diagnosis of Lyme disease and GBS. And the man was prescribed a combination of intravenous immunoglobulin 0.4 g/kg daily, plasma exchange therapy, and intravenous ceftriaxone 2 g. daily. Within 7 days, his symptoms had resolved.

“The actual mechanism between the relationship of GBS and Lyme disease remains unclear,” explains Patel. “However, there is evidence of immune responses associated with tick-borne pathogens. It is possible that these immune complexes in some individuals result in the development of antiganglioside antibodies causing GBS.”

17 Replies to "Could Lyme disease be another infection associated with the onset of Guillain-Barre Syndrome?"