Most residents in Delaware are not worried about Lyme disease 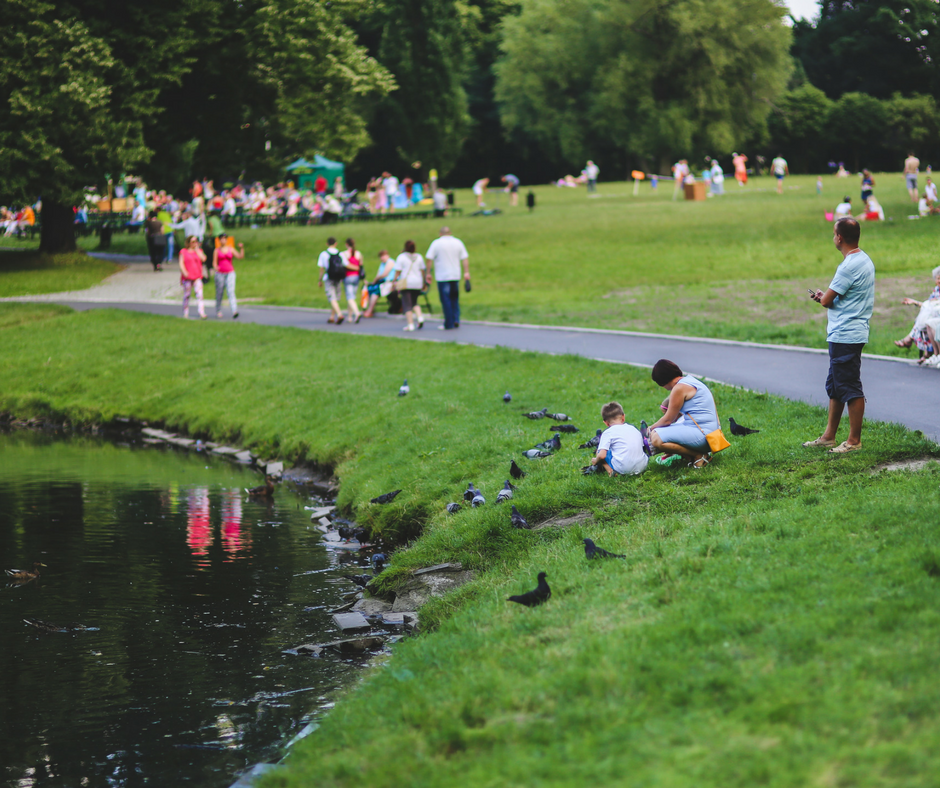 Delaware is one of the top 10 states in the country with the highest incidence of Lyme disease. Yet, a newly published survey, which examines the effectiveness of state awareness campaigns and educational programs, found that Delaware residents have a limited understanding of tick-borne diseases and the potential risks ticks may present. Children were found to be at particular risk with a low number of families practicing tick bite prevention behaviors.

The study, led by Gupta from the Department of Public and Allied Health Sciences at Delaware State University, found that “participants’ knowledge of tick-borne diseases was poor,” with less than half (38.4%) believing ticks were problematic in Delaware. In fact, while more than half of the study’s respondents indicated having seen such prevention campaigns, only 13% “strongly agreed” that Lyme disease is a problem in Delaware. [1]

Study goal: “The purpose of this study was to investigate knowledge about TBDs as well as beliefs and practices related to a variety of personal prevention methods among individuals in Delaware and report on the outreach/impact of [Delaware Division of Public Health] DPH’s prevention campaign,” Gupta explains.

The Delaware Division of Public Health (DPH) has recommended a number of prevention practices to reduce the probability of getting tick bites and the risk of acquiring tick-borne diseases (TBDs). These recommendations 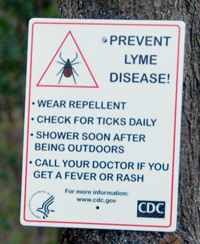 Gupta found that “a little over half of the respondents (51.6%) indicated having seen advertisements/infomercials/flyers for protection from ticks or the disease agents spread by ticks.” However, only 13% of the people said they changed their behaviors to protect themselves from ticks after reading the information.

“It appears although a majority of the study participants had heard of [Lyme disease], risk perception regarding [Lyme disease] was low,” Gupta states.

Most alarming, however, may be the study’s findings on prevention behaviors among children. Parent responses indicated:

“Existing public health communication efforts on tick-borne diseases in Delaware do not appear to be having the desired effect,” says Gupta. But Delaware is not alone. “In the New England and Mid-Atlantic regions, 13.9% and 20.8% of respondents, respectively, reported either that no [tick-borne diseases] TBDs occur in their area or that they had not heard of any of these diseases,” writes Gupta.

The authors’ hope the results of this study will help in developing more effective public awareness campaigns throughout the state.