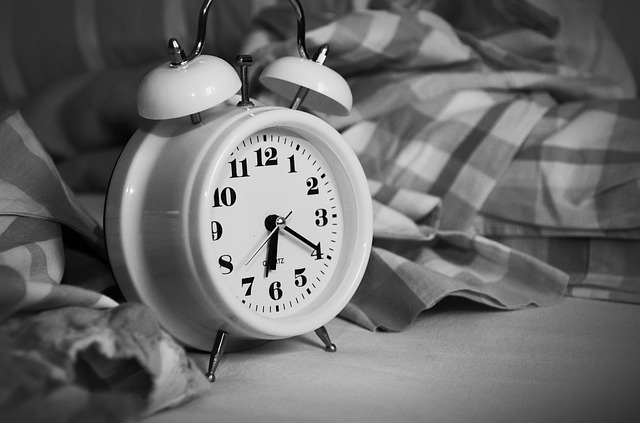 A study by Johns Hopkins University School of Medicine finds that patients with early Lyme disease and those with “Post-Treatment Lyme Disease Syndrome (PTLDS)” struggle with poor quality of sleep. Most early Lyme disease patients reported their sleep quality returning to normal after antibiotic treatment. But PTLDS patients did not, according to Weinstein, lead author of the study. [1]

The authors describe the quality of the sleep of Lyme disease (LD) patients who were “ideally treated” for an erythema migrans rash. They defined “ideally treated” as a 3-week course of doxycycline. Their study excluded individuals with more complicated presentations including self-reported history of prior LD, having Lyme symptoms for greater than 3 months duration, autoimmune disorders, clinical depression, bipolar disorder, chronic fatigue syndrome, fibromyalgia, and other chronic pain disorders.

Prior to starting treatment, sleep disturbances were common for early Lyme disease patients. “41% of participants with early LD reported new-onset difficulty sleeping that they associated with the LD illness process,” writes Weinstein. There was a trend for Lyme disease patients having trouble sleeping specifically due to pain. The higher daytime dysfunctional scores was difficult to separate out from sleep problems in the general U.S. population. “By 6 months post-treatment, participant sleep scores as a group returned to control levels,” Weinstein writes.

However, poor quality of sleep did not resolve for 6 participants with PTLDS. These patients remained ill for one year after treatment with moderate to severe fatigue, musculoskeletal pain, or cognitive difficulties, and poor function with daily life activities, as defined by a 36-item Short Form Health Survey (SF-36). 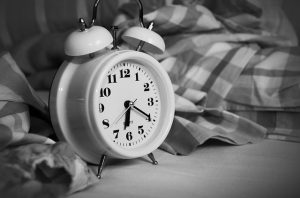 The 6 PTLDS patients were significantly sicker than controls in many areas:

Meanwhile, 2 of the 6 PTLDS patients reported depressive symptoms and 5 of the 6 PTLDS patients met the criteria for clinically significant symptoms of depression. The depression may be due to “emotional distress they are experiencing secondary to the overall illness,” the authors’ explain. But these findings suggest that it is important to screen “for depressive symptoms in individuals with LD who report persistent symptoms of any type over the first year after exposure,” writes Weinstein.