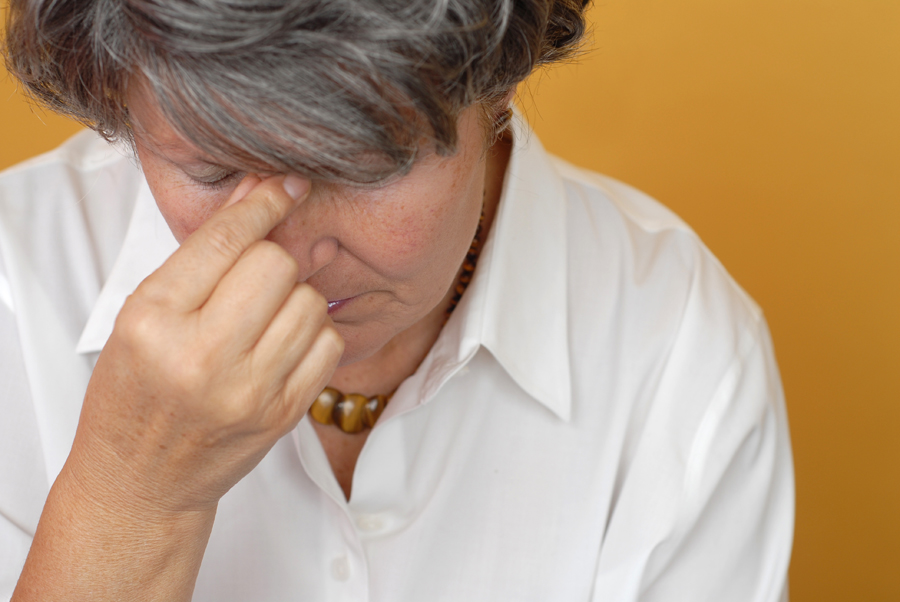 In a recent issue of the British Medical Journal Case Report, researchers from George Washington University School of Medicine describe the case of a 66-year-old woman who presented to the hospital with lethargy, fever, chills, ataxia, a cough and slurred speech. The woman, who had been treated for presumed community-acquired pneumonia, was ultimately diagnosed with human monocytic ehrlichiosis (HME), one of the most life-threatening tick-borne illnesses in the country. [1]

The patient, who had been well until 5 days prior to her admission into the hospital, displayed atypical symptoms. Her illness was never attributed to a tick-borne disease, although she had reported removing a tick from her groin two weeks prior to being admitted to the hospital. 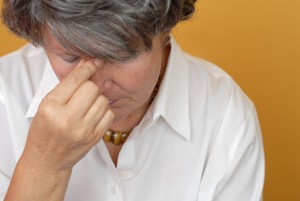 The patient’s husband reported she began slurring her speech and had gradually worsening fatigue and fevers before admittance. “Additional symptoms included generalized joint pain, most pronounced in the elbow and knee joints as well as a faint rash along the eyelids, anterior neck, chest, abdomen and legs. She noted fevers up to 39.3°C (102.7°F) at home,” wrote Geier in the case report,  Severe human monocytic ehrlichiosis presenting with altered mental status and seizures.

The woman also complained of a constant, throbbing headache; unsteadiness on her feet; the need for assistance while walking; diarrhea with mild abdominal pain; a decrease in appetite, and mild cough with scant non-bloody sputum production, which began two days prior to admission. On the day she was admitted, the rash over her eyelids and anterior neck had begun to resolve, while the rash on her chest remained prominent. She also had severe fatigue.

The patient was empirically treated with intravenous azithromycin 500 mg and ceftriaxone 1 g intravenously every 12 hours for presumed community-acquired pneumonia on the medical ward.

“Approximately 12 hours after initial presentation, the patient developed worsening respiratory distress and marked confusion,” described Geier. “She was transferred to the intensive care unit where vancomycin 500 mg intravenously every 6 hours was empirically added to her antibiotic regimen.” Due to a deterioration in her mental status, the ceftriaxone dose was increased to 2 g intravenously every 12 hours, Geier pointed out. And the azithromycin was discontinued.

“Around 38 hours into her hospitalization, she experienced generalized tonic–clonic seizures, which were treated with intravenous lorazepam and levetiracetam,” stated Geier.

Infectious disease specialists evaluated the patient and immediately recommended starting intravenous doxycycline 100 mg intravenously every 12 hours due to their concern for a tick-borne infection.

The diagnosis of HME was confirmed. A Wright-Giemsa peripheral smear demonstrated cytoplasmic Ehrlichia morulae in a monocyte. E. chaffeensis was also identified by PCR of the patient’s blood. Other co-infections including Lyme disease and Babesia were ruled out by the authors.

It is not uncommon for patients with HME to have neurologic problems, according to Geier.  “Neurological findings have been reported in 22% of patients, most commonly in the form of photophobia, confusion, hallucinations, stupor, meningitis and coma.” Seizures, however, are rare, occurring in only 2.4% of patients.

“The patient was treated for severe HME with neurological involvement with a 10-day course of doxycycline 100 mg twice daily given intravenously for the first 4 days until the patient was alert enough to tolerate taking this orally.”

The 66-year-old woman made a complete recovery and was able to return to work as a language professor at a local university.

This case reminds us how important it is to consider a tick-borne infection following a tick bite, even if illness is atypical. The woman’s neurologic and physical deterioration, including the onset of seizures and altered mental status and her admission into the intensive care unit may have been prevented if physicians had considered a tick-borne disease early on.