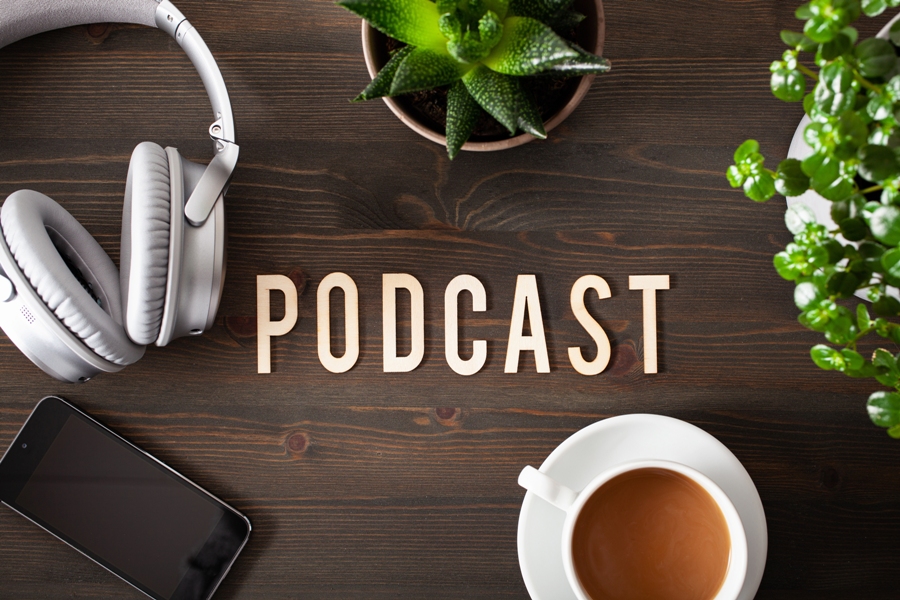 In 2021, topics that resonated the most with listeners/viewers included the unique presentations of Lyme disease, COVID-19 vaccination concerns and the COVID-Lyme disease survey findings.

1.) Involuntary body movements due to Lyme disease dismissed as psychosomatic

In this episode, I discuss the case of a 66-year-old man with Bannwarth syndrome with urinary retention in early Lyme disease. The authors conclude, “Early recognition of this rare presentation associated with Lyme disease and treatment with antibiotics can prevent disease progression and detrimental neurological sequelae.”

3.) Focus on COVID-19 leads to delayed diagnosis of Lyme disease

A 67-year-old man developed symptoms consistent with COVID-19. He had chills, body aches, fever, headache, and neck ache. Doctors suspected his symptoms were due to COVID-19. He was later found to have Lyme disease.

In this episode, Dr. Cameron teams up with Dr. Richard Horowitz to discuss findings from a survey entitled, “Burden of COVID-19 and the COVID-19 vaccine for individuals with Lyme disease.” In the second portion of the podcast, Dr. Horowitz provides a presentation on COVID-19, the Omicron variant and treatment options for Lyme disease patients.

This case describes a 67-year-old man who developed a slow onset of progressive balance problems, along with dizziness, neck soreness and cognitive complaints. Over the next 4 months, the man developed additional symptoms including fatigue, irritability and urinary urge-incontinence. He was later diagnosed with Lyme disease.

7.) Lyme disease manifests as abdominal pain in a young child

I will be discussing the case of a 66-year-old woman who ignored a Bull’s eye rash, indicative of Lyme disease, and later developed acute renal failure, also referred to as kidney failure.

10.) 43-year-old man with meningitis and radiculitis due to Lyme disease

This is a unique case of a 43-year-old man with neurological manifestations of Lyme disease including both meningitis and radiculitis. The patient had a history of “scaly erythematous macular rash on his proximal medial upper and lower extremities.” Within 2 weeks, he developed a broad range of symptoms including cough, fever, anorexia, malaise, fatigue, myalgias, cervicalgia/neck stiffness with flexion and extension, mild photophobia, headache.