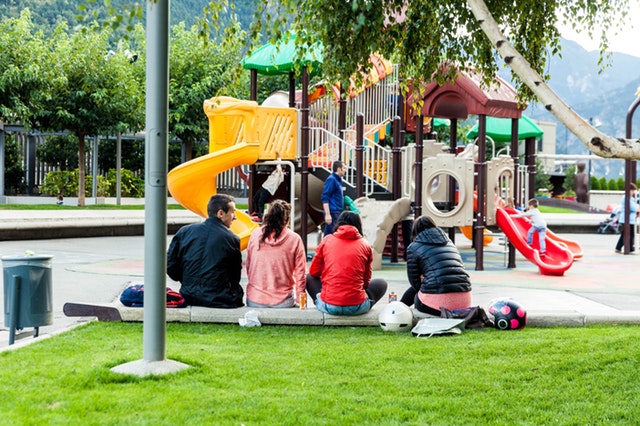 Ever wonder if you should worry about ticks in your neighborhood? In a recent study, published in the journal Healthcare, researchers examined tick density and infection rates in residential areas located in the Southern Tier region of upstate New York. [1] They focused on specific areas, referred to as “built environments,” which included parks, gardens, playgrounds, school campuses and neighborhood backyards.

The study, which took place between June 2012 and May 2014, identified 1375 deer ticks (481 nymphs and 894 adults) along walkways with heavy foot traffic. Interestingly, the adult ticks were collected between April and November, while the majority of nymphs were gathered only in the summer. 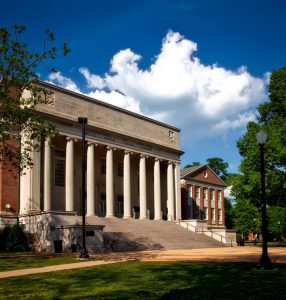 Researchers examined the prevalence of ticks infected with the Lyme disease bacterium in “built environments,” which included college campuses, parks, and playgrounds.

According to the authors, the overall tick infection rates in nymphal and adult ticks with B. burgdorferi “along walkways of high human use in built environments” was high or higher than in many Lyme-endemic counties of Hudson Valley, New York.

The findings, by Roome from the Department of Anthropology at Binghamton University, raises two public health concerns:

First, there is a false notion that ticks are not a threat to humans in the spring and fall months. But they are.

But in fact, the risk of being bitten by an infected tick is higher in the spring and fall, Roome states. “Our data suggest that high tick density and infection rate in spring and fall months represent a significant population health risk.”

Second, the public may mistakenly believe that these “built environments provide a safe haven from contact with potentially infected ticks.” They do not.

“Along walkways with high human use, DNA analyses revealed an overall B. burgdorferi infection rate of 39.0%,” writes Roome. More than one quarter (27.5%) of these were nymphal ticks and nearly half (45.5%) were adult ticks.

The authors conclude that the public is at an increased risk of becoming infected with Borrelia burgdorferi during any season ticks are active, even if the public is congregating in these “built environments.”

No Replies to "When should you worry about ticks in your neighborhood?"