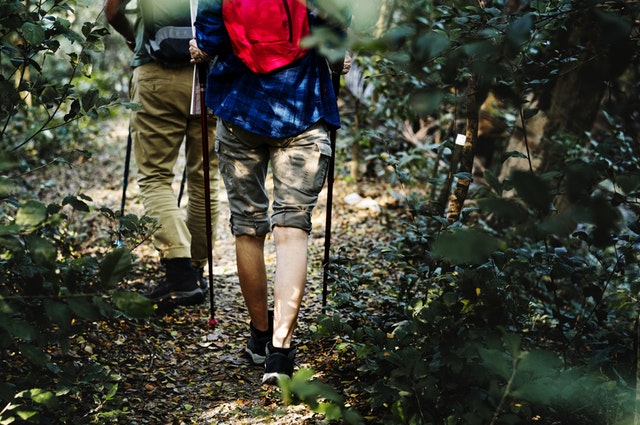 The authors of a recently published study, “Learning to live with ticks? The role of exposure and risk perceptions in protective behavior against tick-borne diseases,” analyze data from a national survey in Sweden to understand the level of concern among the general public about contracting Lyme borreliosis (LB) and tick-borne encephalitis (TBE).

The study found that as many as 43% of the respondents believe tick bites constitute a “large or very large risk to his/her health or the health of his/her family,” writes Slunge and Boman, from the University of Gothenburg, Sweden, in the journal PLoS One. [1] Interestingly, this is higher than the perceived health risks associated with traffic accidents, which was 31%.

The authors point out that some individuals are, what they call ‘risk alarmists.’ “Risks related to ticks may also be overestimated due to perceptions that they are difficult to control, or because ticks cause feelings of disgust and are often portrayed in alarmist media headlines.” 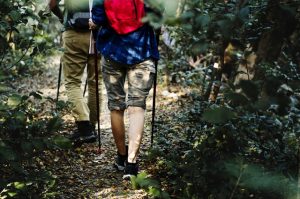 Most respondents were taking preventative measures. The authors found “that the share of respondents who frequently use protective clothing (64%), perform tick checks (63%) or avoid tall grass while in areas with ticks (48%) is relatively high,” the authors state.

However, the type of protection individuals used varied. Only a small number of respondents tucked their trousers into their socks (18%), used tick repellent (16%) or used a combination of protective measures.

The authors also found that gender, age and income levels played a role in determining protective behaviors. For instance:

There is a segment of respondents who despite being highly exposed to ticks, do not protect themselves from tick bites. These ‘risk deniers’ “never or rarely check their skin for ticks (12%) or use protective clothing (18%),” writes Slunge and Boman.

While ‘risk alarmists’ tend to be very vocal in the public debate surrounding Lyme disease and other tick-borne illnesses, the authors point out that “there is often a larger and more silent group of ‘risk deniers’ ─ people with very low risk perceptions despite the fact that real risks do exist.”

How long does it take for an infected tick to transmit Lyme disease?

No Replies to "How concerned are people about tick bites and tick-borne diseases?"