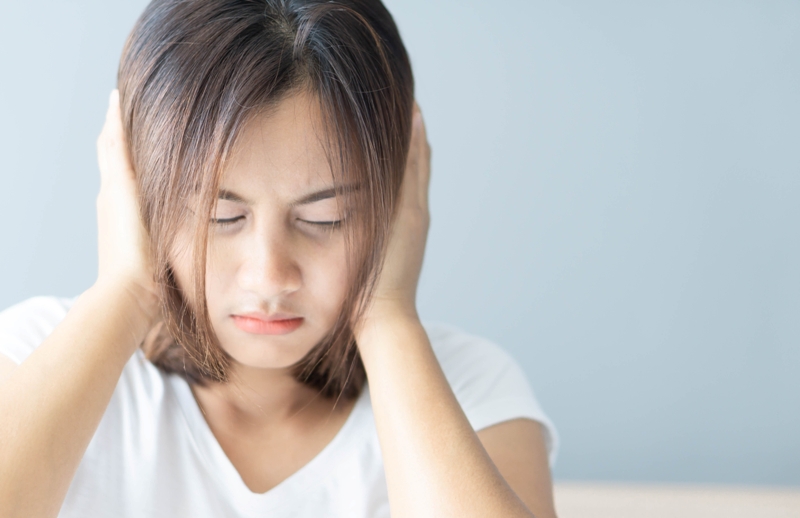 Chronic pain, debilitating fatigue, and heightened sensory disturbances are common in Lyme disease patients. In their article, “Post-Treatment Lyme Syndrome and Central Sensitization,” Batheja and colleagues suggest that, in some cases, such symptoms may be due to central sensitization syndrome (CSS). [1]

There are several potential causes of central sensitization, which include:

“The appropriate balance of these neurotransmitters is essential because they serve as a ‘volume control’ for pain and sensory processing.”

• Changes in the brain from repetitive nociceptive and infections

“Notably, in relation to Lyme disease, infections, in general, are known to activate central sensitization in some patients, possibly through the release of inflammatory cytokines,” Batheja points out.

In fact, patients with persistent Lyme disease symptoms “have many of the same symptoms experienced by other patients thought to have central sensitivity syndrome.”

And since post-treatment Lyme disease Syndrome (PTLS) patients typically experience pain to non-noxious stimuli, such as light and sound, they would meet the criteria for central sensitization syndrome, explains Yunus. [2]

The primary symptoms of central sensitization include pain, fatigue, and sensory hyperarousal.

There are 3 types of pain:

According to Batheja, central pain due to “central sensitization or the augmentation of CNS pain-processing may account for the persistent experience of widespread pain.”

“In the case of Lyme disease, it is likely that all three types of pain are involved to a different extent in any particular patient,” Batheja writes.

And while fatigue can have a central or peripheral origin, the authors explain that “Central fatigue often has the significant correlate of cognitive impairment.”

Central sensitization syndrome has been described in a number of illnesses characterized by fatigue and with similar presentations to Lyme disease including fibromyalgia and chronic fatigue syndrome.

Sensory hyperarousal to lights and sound is a defining feature of central sensitization. And while it may seem that these sensitivities are mere annoyances to the individual, they can, in fact, be quite disturbing.

“The individuals’ life may be quite altered by this hypersensitivity: wearing sunglasses indoors and avoidance of being outside during daylight, which, in turn, limits the ability to sustain a normal work and social life.”

Do some Lyme disease patients with persistent pain, fatigue and sensory issues suffer from central sensitization syndrome? Click To Tweet

In patients with post-treatment Lyme disease syndrome, “sensory hyperarousal was reported by a majority of patients after acquiring Lyme disease, most often affecting hearing and/or vision,” the authors write.

“The auditory hyperacusis seen in Lyme disease patients can be intense and incapacitating,” the authors point out, adding “in some individuals, even the volume fluctuations in a normal conversation can be noxious.”

“Because many individuals with post-treatment Lyme syndrome (PTLS) [or chronic Lyme disease] have a similar symptom cluster, central sensitization may be a process mediating or exacerbating their sensory processing,” the authors conclude.

Therefore, they recommend further research as “it would be extremely valuable to conduct studies exploring whether patients with PTLS have heightened sensitivity to noxious and non-noxious stimuli and neural activation patterns similar to that found among patients with other CSS [central sensitization syndrome] disorders.”

Editor’s note: Many of my patients appear to suffer from central sensitization syndrome. For transparency, I am an author of the International Lyme and Associated Diseases Society (ILADS) guidelines which do not dismiss the persistent infection hypothesis.

‘Doctor says you are cured but you still feel the pain’