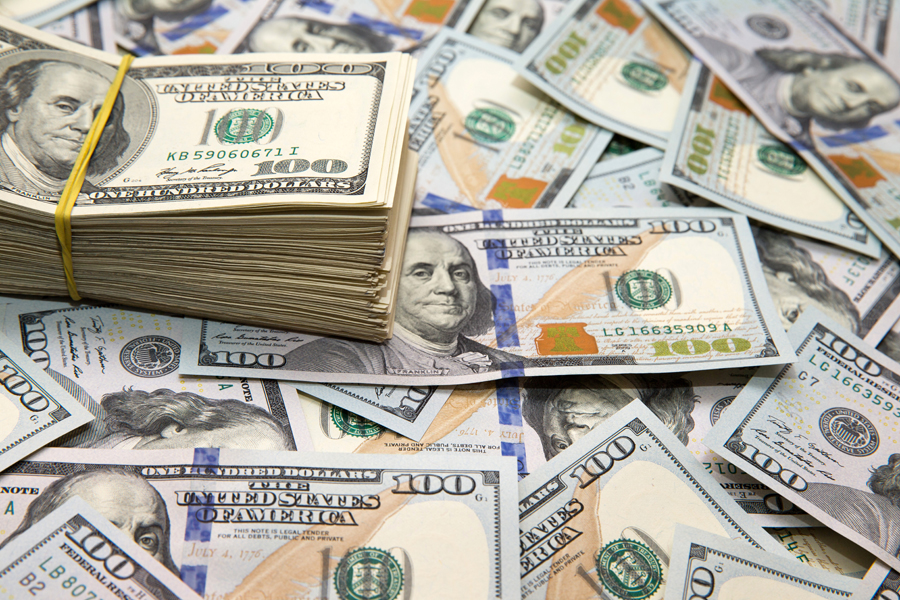 The cost of Lyme Disease (LD) can be significant for patients with acute LD. The average cost of early LD was $1,310 based on data collected between 1997 and 2000 from patients living in five counties along the eastern shore of Maryland -- an area endemic for LD. [1]

The cases were identified based on the physicians’ determination in the medical record, patients’ clinical findings, tick exposure, and other relevant details (e.g., laboratory results). The mean costs of early Lyme disease consisted of $801 for direct medical costs, $259 for indirect medical costs, $52 for non-medical costs, and $196 for productivity costs. [1] 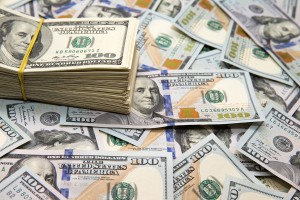 A study by Aucott and colleagues confirmed the high number of Lyme disease cases with chronic manifestations, as described by Zhang. Thirty-six percent of individuals treated with 3 weeks of doxycycline for an erythema migrans rash suffered from  Post-Treatment Lyme Disease Syndrome (PTLDS). [4]

“At 6 months, 36% of patients reported new-onset fatigue, 20% widespread pain, and 45% neurocognitive difficulties,” according to Aucott, Johns Hopkins University School of Medicine. “Patients who developed PTLDS had significantly lower life functioning compared to those without PTLDS.” [4]

“The estimated nationwide annual economic impact of LD and relevant complaints was ≈$203 million (in 2002 dollars),” according to Zhang, from the CDC.

If we extrapolated the costs described by Zhang, along with the PTLDS patients described by Aucott, we would find the cost of Lyme disease for society would total as much as $2 billion annually.

Number of early and chronic/late LD in 2015:

Cost of LD to individual based on Zhang study:

Zhang also postulated that the cost of LD would be higher if their analysis included the cost of illness for individuals who remained ill beyond the study period. “Our results are likely to underestimate the costs per case because some of the costs were not included. Costs that were omitted included any costs incurred by a patient beyond the study period,” reports Zhang. [5]

A recent study by Weitzner in Diagnostic Microbiologic Infectious Diseases reported that 11% of individuals suffered from PTLDS for more than a decade after treatment for culture-confirmed early LD. [6] The actual cost to individuals who remained ill for decades remains unknown.

Finally, Zhang pointed out that pain and suffering were not incorporated in the study. Weitzner did not address the pain and suffering for the 11% of individuals with PTLDS. [6] Both women (12.3%) and men (9.9%) suffered from PTLDS for more than a decade. [6]

So, how much does Lyme disease cost our society?  The answer is quite a lot, both to the individual and society. Such high costs undoubtedly supports the urgent need for more effective treatment regimens than a one time two to three week course of antibiotics. Watchful waiting is a risky and costly strategy in dealing with the Lyme disease epidemic.

The cost of Lyme disease to patients and society is discussed in this All Things Lyme video blog.