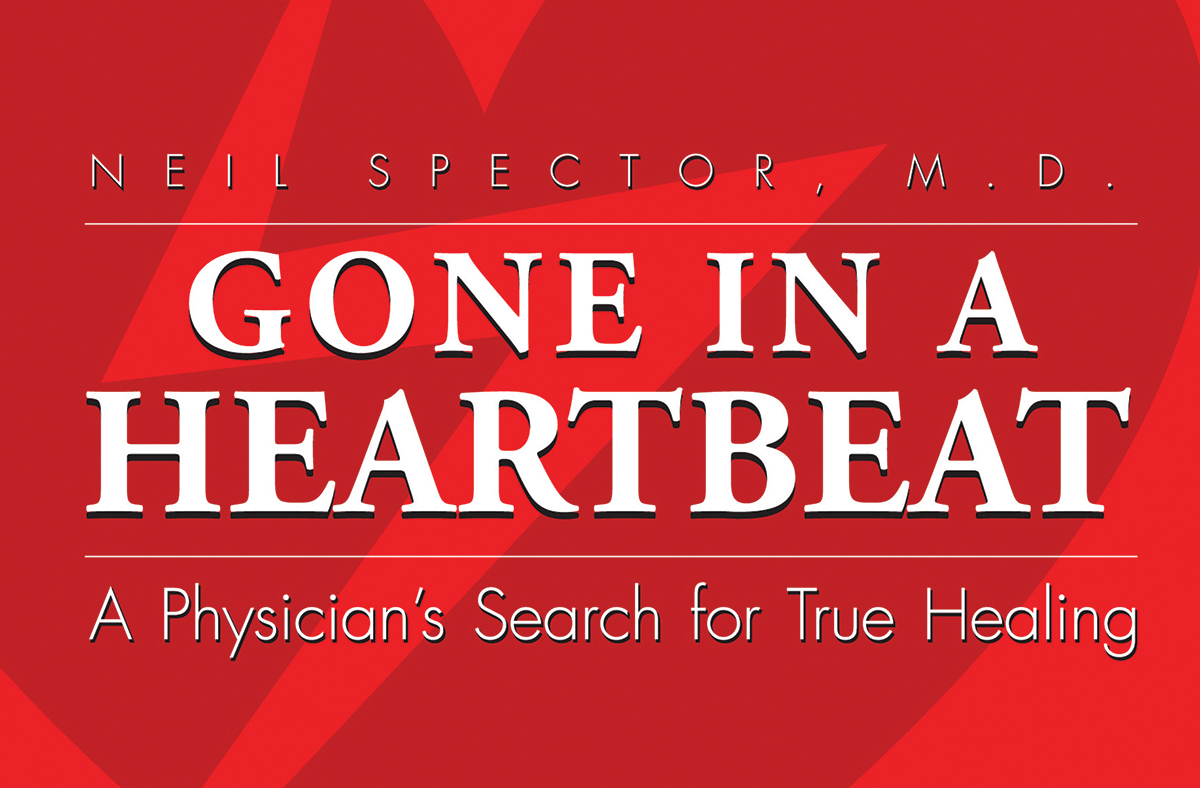 Dr. Neil Spector, a leading researcher and oncologist at Duke University Medical Center, suffered sudden and severe heart problems brought on by Lyme carditis. For years, he went undiagnosed, enduring the waxing and waning of cardiac symptoms, until one day, his situation became so dire, he required a heart transplant. Now recovered, Dr. Spector has become a vocal supporter for other Lyme disease patients, as he shares the realities of Lyme disease in his memoir, Gone in a Heartbeat. 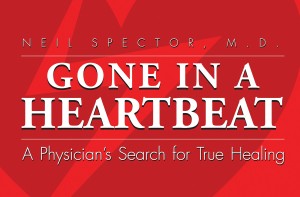 Dr. Neil Spector, one of the nation’s top cancer researchers and oncologists, has become a powerful advocate for Lyme disease patients. In his memoir, Gone in a Heartbeat: A Physician’s Search for True Healing, Dr. Spector chronicles his battle with debilitating and at times, life threatening cardiac problems due to undiagnosed Lyme carditis.

Despite his standing within the medical community, physicians and colleagues minimized his complaints, attributing it to stress. Years passed. His health deteriorated. And eventually, he was faced with having to undergo a heart transplant.

Dr. Spector talks with the Peoples Pharmacy about his personal journey and the controversy and myths surrounding Lyme disease. (Aired: 8/15/2015) To listen to the interview, click below.

Following are excerpts from the interview:

“I was misdiagnosed for 4 years. Mostly because I didn’t have the classic symptoms of Lyme disease, which we think of as having the bull’s-eye rash, flu-like symptoms … arthritis, fever. I didn’t have any of those symptoms. I presented with cardiac symptoms … that’s not the common presentation, so my doctors completely misdiagnosed the disease.”

“I was told that I had stress. I think a lot of people with Lyme are told that their symptoms are not related to anything but stress.”

“Unless doctors are thinking about it [Lyme disease], they might not recognize it.” – Dr. Neil Spector

“The bacteria that causes Lyme disease is rather unique in that it finds hidden places where antibiotics are not that effective. So it gets into your connective tissue, around your joints … in your heart … connective tissue in the brain. And those are sanctuaries where antibiotic drug levels generally don’t achieve … therapeutic levels. Once it gets into those privileged sanctuaries, it becomes much more difficult to treat.”

“I think the amount that the National Institutes of Health (NIH) spends on Lyme disease is a drop in the bucket compared to what it should be.”

Dr. Spector will give a presentation, entitled “How Lessons from Personalized Cancer Care Can Inform Management of Lyme Disease” at this year’s ILADS conference in Ft. Lauderdale on October 16 – 17th.