Treatment options for an anxious, suicidal patient with a history of Lyme disease 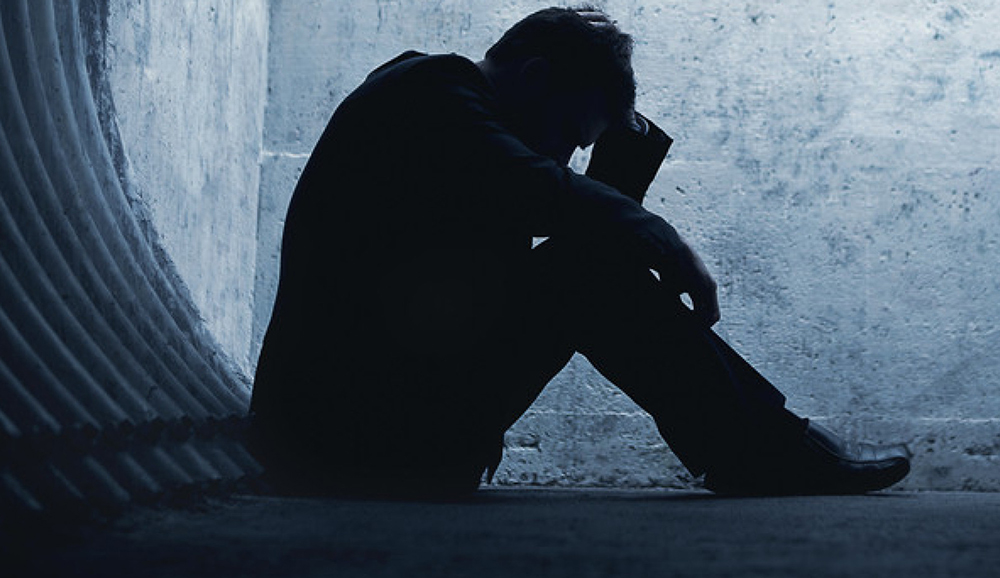 One of the most challenging aspects in treating Lyme disease patients lies in the ability to decipher whether a patient’s current health complaints could be attributed to a past Lyme infection. This challenge is made even greater when a person has co-existing psychiatric symptoms.

In an article entitled “New-onset Panic, Depression with Suicidal Thoughts and Somatic Symptoms in a Patient with a History of Lyme Disease,” researchers highlight the complexity of evaluating and treating a patient with a history of suspected Lyme disease who presented with neuropsychiatric symptoms. [1]

Garakani et al present the case of a 37-year-old employed man, who was admitted to an emergency department with new-onset panic, depression with suicidal thoughts and somatic symptoms, which included a 3-month history of palpitations, tremulousness, chest pressure, choking sensation, and an intense fear of dying.

The patient also reported back pain and muscle spasms, weakness and tingling in his arms and legs, general fatigue, poor sleep, low energy, loss of interest in his job and social activities, loss of appetite, and a 10-pound weight loss. He remained ill despite being treated with anti-depressants and anti-anxiety medications for the previous two months.

He reported a history of Lyme disease two years prior when he developed fatigue, tinnitus, headaches, fever, and other flu-like symptoms a month after removing a tick off his leg. The patient had a positive Lyme ELISA antibody. His symptoms were said to have resolved after a three-week course of doxycycline 100 mg twice daily. However, he continued to suffer from anxiety and neuromuscular pains and visited the emergency department several more times. 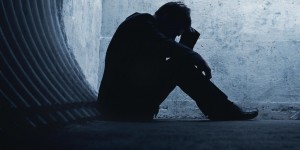 The patient was eventually admitted to inpatient psychiatry for depression and suicidal ideas, and prescribed anti-depressants, anti-anxiety medications and a beta-blocker. Nevertheless, he continued to complain of cramping, flank pain, fatigue, arthritic knee pain, anxiety, poor attention and focus, and panic.

Garakani et al reports, “He was very forgetful at home and would often not recall having taken his medications or where he had left common household items,” and he was “frustrated by the persistence of his neurological symptoms which further contributed to his hopelessness and passive thoughts of dying.”

On Day 8, after his mood had improved, the patient was discharged. At this time, the man still complained of fatigue, weakness, back and leg spasms, “shooting pains” in his hands, and pain and tingling “rising up” in his body, reports Garakani et al.

The patient continued to seek treatment with other specialists and was diagnosed with Lyme disease. He was tested at IGeneX Laboratories in California. Results indicated he was positive for Borrelia on Bands 31 and 34 and Babesiosis. These Bands have not been included in the CDC seroepidemiologic criteria. There is no record of whether the treating physician used clinical judgment or testing in making the diagnosis.

After a 6-month course of oral antibiotics, including 3 months of tetracycline and 3 months of azithromycin and fluconazole, the man’s cognitive deficits improved. He no longer reported having panic attacks or periods of hopelessness or suicidal thoughts, and doctors were able to stop his psychiatric medications.

The authors point out that following treatment for Lyme disease, the patient still felt “despondent and frustrated by the lack of improvement in his physical symptoms.” He had been forced to leave his job and go on disability, and he continued to have fatigue, weakness, low energy, pain and spasms in his back and upper legs, and nonspecific joint pain, states Garakani.

Garakani et al did not present rationale for the option to retreat the man with antibiotics including:

Garakani et al also did not mention that:

The authors also failed to mention the option of treating the 37-year-old man for Babesia, despite his history of having a positive Babesia test.

As early as 1996, 10% of patients with Lyme disease in southern New England were found to be co-infected with Babesia. Having the co-infection can increase the severity and duration of illness in patients. According to the study, co-infected patients were more likely to experience fatigue, headaches, sweats, chills, anorexia, emotional lability, nausea, conjunctivitis and splenomegaly.

Patients with co-infections often require a mixture of antibiotics. A combination of azithromycin and atovaquone has been effective in treating patients co-infected with Lyme disease and Babesia.

Garakani et al case study offers insight into the complexity of evaluating and treating an individual with neuropsychiatric symptoms with a history of Lyme disease. Although the evaluation and treatment may have been well thought out, additional treatment options could have been discussed with the patient. The 37-year-old man might have benefited from a concurrent combination of treatment for Lyme disease, along with cognitive behavioral therapy.

13 Replies to "Treatment options for an anxious, suicidal patient with a history of Lyme disease"