What is “chronic Lyme disease”? 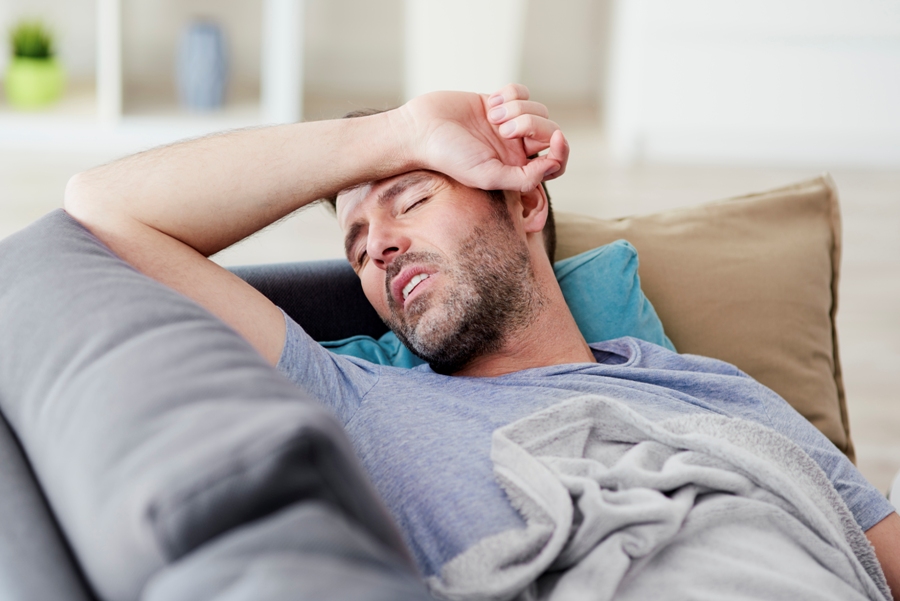 Shor and colleagues identified a broad range of symptoms, signs, and conditions present in acute and chronic Lyme disease patients regardless of whether or not they received treatment.All of the cases referenced by the International Lyme and Associated Diseases Society (ILADS) working group had been diagnosed with Lyme disease based upon direct laboratory evidence of infection with Borrelia burgdorferi sensu lato (Bbsl), the causative agent of Lyme.

“A multisystem illness with a wide range of symptoms and/or signs that are either continuously or intermittently present for a minimum of six months.

The illness is the result of an active and ongoing infection by any of several pathogenic members of the Borrelia burgdorferi sensu lato complex (Bbsl).

The infection has variable latency periods and signs and symptoms may wax, wane and migrate.

The authors point out that “Although many patients with persistent manifestations of Lyme disease following treatment are functionally impaired at some point in their illness, others will not meet the criteria for functional impairment.”

“Therefore, functional status is not a component of the definition.”

Editor’s Note: The ILADS definition should help doctors recognize the symptoms, signs, and conditions associated with Lyme disease even in the absence of a rash or positive test. Moreover, doctors will be encouraged to include these patients in research trials.

The definition of chronic Lyme disease, as defined by the ILADS working group, should encourage the development of diagnostic criteria that will include the substantial percentage of Lyme disease patients who do not exhibit a rash or have a positive Lyme test.

No Replies to "What is “chronic Lyme disease”?"