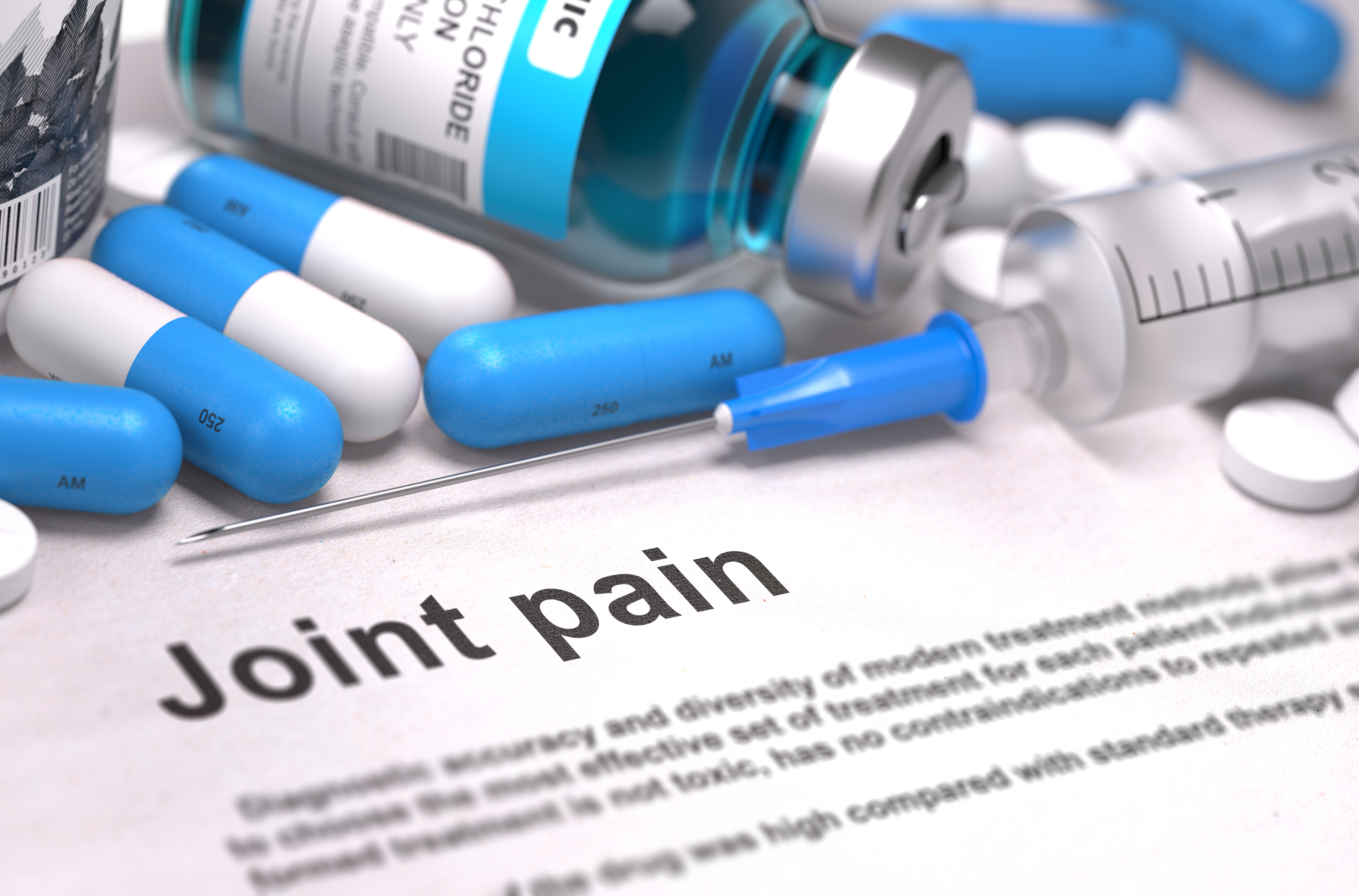 An article published in the New York Times entitled “My Son Got Lyme Disease. He’s Totally Fine. Horror stories about lingering Lyme disease proliferate, but the illness is easily treated,” has ignited outrage among Lyme disease patients and their families.

The New York Times article, written by Apoorva Mandavilli, the mother of a 9-year-old boy who developed Lyme disease, portrays it as a relatively insignificant disease. It is, as she states, “An easily treated infection with no long-term consequences for children, or even the vast majority of adults.”

However, she goes on to cite several stories which depict the devastation the disease can actually cause:

Doctors on the “frontline” who treat Lyme disease and other tick-borne illnesses on a daily basis and manage complex cases have seen many of these chronically ill patients. Other doctors do not treat these difficult cases and may, therefore, dismiss the seriousness of the disease.

Mandavilli cites Dr. Shapiro as saying “most people who report chronic problems were most likely wrongly diagnosed with Lyme disease when they had something else to begin with.”

“Some people who have unexplained pain or fatigue may latch on to Lyme disease,” Shapiro says, “as a possible explanation after getting an inaccurate diagnosis from a doctor who misinterprets the test.”

But as so many patients have discovered, Lyme disease is not a simple illness. It is as complex as the bacterial spirochete that causes it. And getting an accurate and timely diagnosis is challenging, as even Mandavilli discovered.

Her child had complained about an ache in his legs, which she attributed to growing pains, his gait or regular squash lessons. Neither she nor the boy’s doctor suspected Lyme disease.

“We saw a couple of doctors, who ordered various X-rays and scans. When an M.R.I. showed inflammation in Akash’s knee and ankle, the orthopedist we saw called to say it could be juvenile arthritis or any of a long list of autoimmune or inflammatory disorders,” states Mandavilli.

It is important for physicians to recognize that, in some people, Lyme disease can cause long-term, chronic symptoms. And it is imperative that it be included in their differential diagnosis.