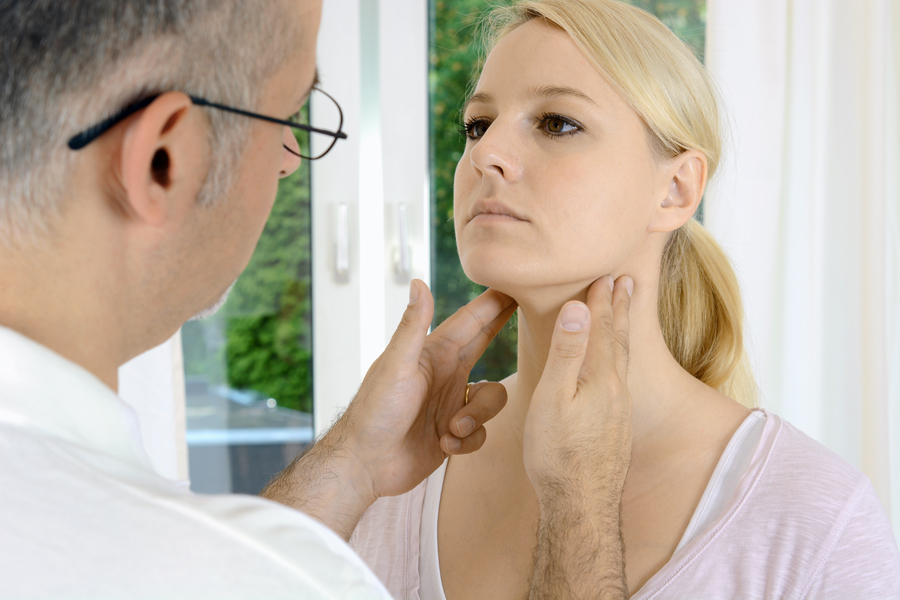 Three trials sponsored by the National Institutes of Health (NIH) in the USA have demonstrated the poor Quality of Life (QOL) for patients diagnosed with Lyme disease. [1,2] A recently published clinical trial in the Netherlands entitled "Persistent Lyme Empiric Antibiotic Study Europe (PLEASE)" found the Quality of Life for Lyme disease patients in the Netherlands was equally as poor.

Participants in the PLEASE trial were scored using an SF-36 physical component of Health (PCS) scale. Their PCS scores of 31 to 32 were worse than those of a diabetic and cancer patient. [3] These patients’ PCS scores have been 42 and 41, respectively. While PCS scores have been reported to be 50 for the general population. [4] 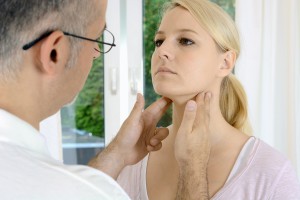 Furthermore, the Quality of Life for Lyme disease patients in the Netherlands trial remained poor whether they were prescribed a 2-week or 14-week course of antibiotics. Their PCS scores rose by only three points to 34 and 35, [3] leaving their QOL worse than for diabetic or cancer patients or the general population. [4]

The author of a companion editorial tried to dismiss the significance of such poor outcomes. “These patients may, however, take small comfort in a recent study of longer-term outcomes after culture confirmed Lyme disease that showed that mental and physical health scores had returned to baseline scores similar to those of the age adjusted U.S. population,” concluded Melia from Johns Hopkins University School of Medicine. [5]

However, the study described by Melia does not necessarily offer such great comfort to patients upon closer inspection. In the longer-term outcome study, 11% of participants suffered from Post-Treatment Lyme disease Syndrome (PTLDS) 11 to 20 years after treatment. [7]

PTLDS is described as “persistent symptoms, defined by either fatigue, musculoskeletal pain in at least three areas of the body, and/or cognitive complaints of difficulty finding words, focusing, concentrating or memory impairment and functional impairment on a Short Form (36) Health Survey (SF-36).” [7]

Nor can Lyme disease patients take comfort when reviewing the findings of another long-term outcome study conducted at Johns Hopkins University School of Medicine. Investigators reported that 11 (14.47%) of their patients suffered from PTLDS at either the 6- or 12-month follow-up visit, despite receiving a one-time, 3-week course of doxycycline. An additional 29 (38.16%) remained symptomatic. Only 36 (47.37%) of the Johns Hopkins patients returned to their usual health at six and twelve months. [7]

The study investigators did not call for better outcomes. [3,5,8] They could have encouraged doctors to avoid treatment delays, which average 1.9 years. [3]

In addition, the investigators could also have recommended patient evaluations for co-infections (e.g., Babesia) that would require alternative treatment. [9]

Finally, investigators could have advised alternative treatment regimens rather than a two-week course of intravenous (IV) Ceftriaxone followed by a 12-week oral course of Doxycycline, Clarithromycin plus Hydroxychloroquine, or placebo.

To learn more about the Netherlands clinical trial results, watch the All Things Lyme video blog, Netherlands Trial Does Not Support Short-term Therapy for Lyme disease.