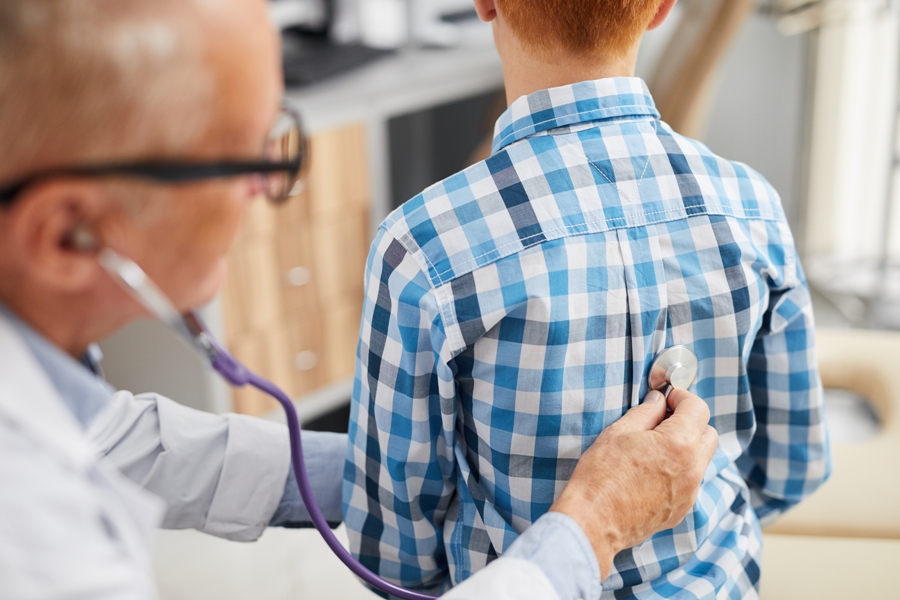 In reviewing medical records from a Pediatric Health Information System (PHIS) database between 2007 and 2013, clinicians identified 189 children diagnosed with Lyme carditis. “The burden of Lyme disease and Lyme carditis in U.S. children’s hospitals has increased in recent years,” writes Beach and colleagues in Pediatric Cardiology.

In their article addressing the heart and Lyme disease “Increasing Burden of Lyme Carditis in United States Children’s Hospitals,” Beach et al.¹ reveal the rise in Lyme carditis cases throughout the U.S. The largest increases, they write, were found in the Midwest, including the Ohio valley.

None of the 189 children identified in the database died. However, the database did not include out-of-hospital outcomes for children with heart problems and Lyme disease.

In the study, there was a broad range of cardiac codes identified among the 189 children. The authors could not be sure of the accuracy of the cardiac codes or whether there were pre-existing cardiac cases.

The list of cardiac cases is much broader than heart block, as identified in the Centers for Disease Control and Prevention’s (CDC) surveillance case definition.

Out of the 189 children, cardiac codes identified in the database included:

The authors were not able to address other costs due to Lyme carditis. “In addition to this financial burden, it is important to consider the additional costs of missed school and work, long-term morbidity, and emotional distress when considering the importance of preventing, diagnosing, and treating Lyme carditis,” writes Beach.

“The increasing number of serious cardiac events and costs associated with Lyme disease emphasize the need for prevention and early detection of disease and control of its spread,” the authors conclude.