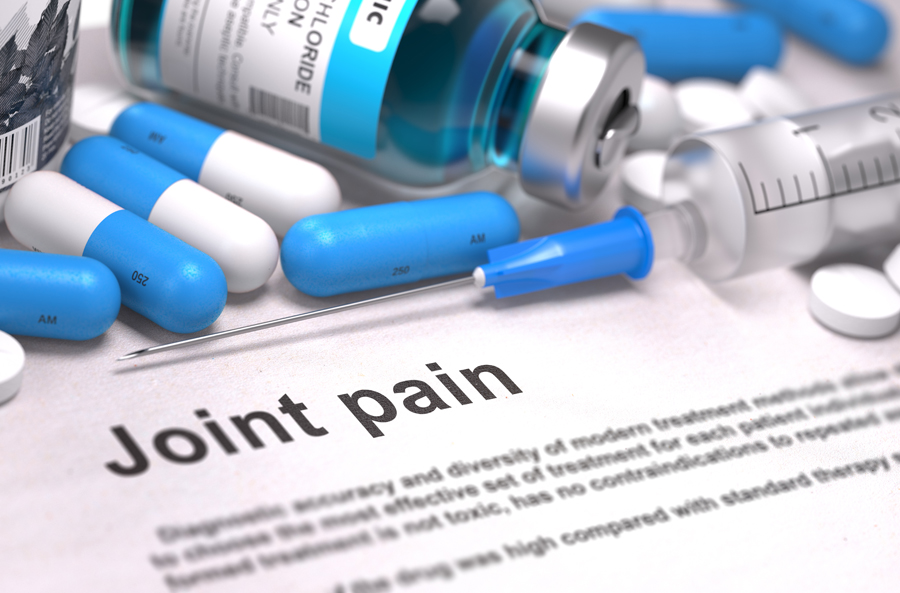 More than 300,000 people contract Lyme disease in the USA every year with many continuing to suffer from long-term illness. In some cases, those persistent symptoms have been dismissed by physicians as being psychosomatic, or caused by something other than Lyme disease. But now, researchers at the Johns Hopkins University School of Medicine acknowledge the existence of what is called Post-treatment Lyme Disease Syndrome (PTLDS).

According to Rebman and colleagues, writing in the journal Frontiers in Medicine, PTLDS is a severe complication of Lyme disease. [1] The authors identified PTLDS using the Infectious Diseases Society of America (IDSA) proposed case definition. [2] “Briefly, this definition relies on prior physician-documented Lyme disease, treatment with standard of care antibiotics, and the development of significant fatigue, widespread musculoskeletal pain, and/or cognitive difficulties that last for a period of at least 6 months, and began within 6 months of a Lyme diagnosis and recommended treatment,” explains Rebman.

Individuals with PTLDS represent a group of patients who have been evaluated for “unexplained fatigue, pain, and neurocognitive symptoms by primary care and sub-specialty physicians,” the authors state. These patients are “highly and clinically significantly symptomatic, with poor health-related quality of life.”

Nearly 60% of patients with post-treatment #Lyme disease syndrome had a delay in diagnosis or initial misdiagnosis. Click To Tweet 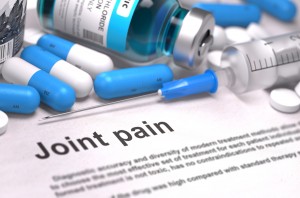 According to the study findings, PTLDS can last for years. “Our cohort was a median of 3.6 years from onset of PTLDS symptoms to study enrollment, with a range of 8.3 months to 27.7 years,” states Rebman.

And, PTLDS can occur even in Lyme disease patients treated within 30 days of the onset of symptoms. “Time from illness onset to first recommended course of antibiotic treatment was a median of 30 days,” according to Rebman.

The authors did not address other manifestations including chronic neurologic Lyme disease [3] and neuropsychiatric Lyme disease. [4]

The Johns Hopkins study should put to rest the false narrative perpetuated by the 2006 IDSA treatment guidelines which states, “In many patients, post-treatment symptoms appear to be more related to the aches and pains of daily living rather than to either Lyme disease or a tick-borne co-infection.” [2]

This is not good.

The protocol is ineffective.

Spirochetosis is suspected as a cause of neurologic dysfunction.

So sad that we can’t make headway and are being obstructed at every turn. A relative was in front of congress with Ted Kennedy in the 70″s(I read the transcript) and we’re still fighting for recognition of chronic lyme?????

This great news now I can tell my doctors that my aches and pains are not because I am getting old. I am still sick. When I talk to people I tell them I still have lyme and will live with it the rest of my life. My life dream is to wake up and have the energy to get through the day. Its not happening.

Show your doctor’s this:

while I am pleased with the conclusions….in the Lyme community this has been the conventional wisdom for 5+ years, and it concerns me as to how slowly the traditional scientists r responding to the Lyme pandemic

The Rebman study should add great weight and further credibility to the appropriate diagnosis and treatment of PTLDS. The study stands on the shoulders of giants, the scientists and healthcare providers who steadfastly truly listened to their patients. No, the earth is not flat, you agreed, and helped us navigate a path to health. The Rehman article should be sent to all healthcare insurance carriers, and every neurologist and infectious disease specialist and primary care physician.

The study confirms the severity of a chronic manifestation of Lyme disease.

Hey Dr. Cameron, I was diagnosed with Lyme disease radiculinitess in April 2021 and was put on doxycycline for 21 days. The symptoms I was experiencing consisted of pins in needles in all four extremities, awful fatigue, muscle twitching, restless legs, slight spinal pain, and in one episode I had became so dizzy I had to pull over driving. After my 21 days on the antibiotics all symptoms were resolved other then my muscle twitching however it substantially resolved. Now this is where it gets fun, my muscle twitching picked up again around end of august and I had started to feel spinal pain again, I also had another episode of dizziness and had to actually leave the baseball game I was at since it was so severe. Muscle twitches had never stopped and now for the past month I’d say I’ve noticed my words slurring together sometimes, I forget where I put things and sometimes I even forget to turn my car off. These memory things are very short term and I realize I’ve done it within the minute it almost feels like it’s a fog, I have trouble finding words sometimes, my mood has been on and off I find myself more irritable. My legs have slightly become restless again, I have lower back pain , I’ve noticed my previous case of slight scoliosis is now noticeable to an extent, I also feel my heart flutter here and there. My final symptom I have is hand tremors here and there. I am only 18 so I understand motor neuron diseases are still possible but not likely and before originally being diagnosed with Lyme I’ve seen a neurosurgeon, and neurologist due to my symptoms and they said it was most likely Lyme as well. I have set up an appointment to see my Lyme specialist already but I was just curious what you’re thoughts are about this case and if it fits the criteria of ptlds or something else?

I have patients with the same unresolved issues. I am glad you reached out to a neurologist and neurosurgeon. I also look a second time for Lyme disease and coinfections in my patients with similar presentations.

wpDiscuz
41
0
Would love your thoughts, please comment.x
()
x
| Reply
You are going to send email to