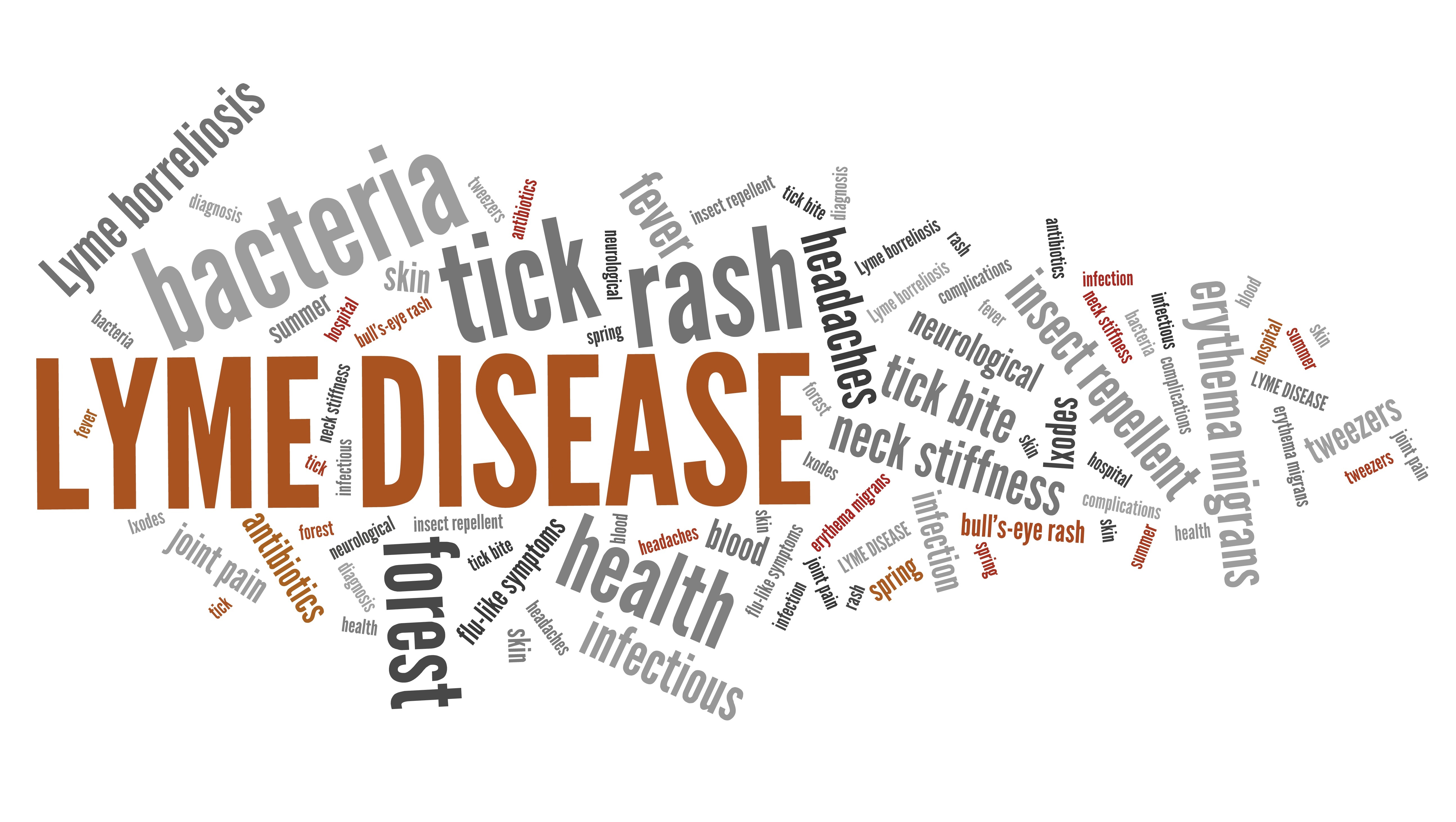 Following is a list of the most popular All Things Lyme blogs for 2017. Click on the headline to read the complete article.

In the February 2017 issue of HeartRhythm Case Reports, doctors describe what they believe is the first case of a Lyme disease patient presenting as fulminant myocarditis and cardiac arrest.

“The patient is a 12-year-old previously healthy boy with a recent history of participation in an outdoor camp for 2–3 weeks who began to gasp for air while riding as a passenger in a car, with subsequent cyanosis and cardiac arrest, following participation in recreational outdoor activities earlier that afternoon,” states Cunningham from the Division of Cardiology, Children’s National Health System, Washington, D.C.

2) How to kill a tick on your clothes

In 2013, a 16-year-old high school student from Braintree, Massachusetts, wondered how long it would take to actually kill a tick in a dryer. The Centers for Disease Control and Prevention (CDC) had long insisted that it took at least one hour on high heat in a dryer to successfully kill ticks. But their recommendation was only based on one published study.

The aspiring young scientist, Jackie Flynn, reported that her informal study found ticks were killed after 5 minutes in the dryer, not one hour. The time difference was significant and caught the attention of researchers at the CDC, who decided to investigate further.

Susan, a 7-year-old girl who had difficulty focusing in school, was initially diagnosed by a neurologist with probable attention deficit disorder. But she exhibited numerous other symptoms consistent with Lyme disease, as described by Fallon from the Department of Psychiatry, Columbia University Medical Center and the Lyme Disease Research Program, New York.

The young girl’s medical workup revealed a positive Lyme ELISA. After starting antibiotic treatment, her attention deficit disorder resolved and her school grades returned to normal. “Her course over the subsequent 2 years appeared to be antibiotic-dependent, such that she would do well as long as she stayed on antibiotics and relapse when taken off,” writes Fallon and colleagues.

Babesia is a parasite which infects red blood cells, causing symptoms similar to those seen with malaria. It’s typically transmitted by a tick bite but can be acquired through contaminated blood transfusions. The disease can be extremely difficult to recognize in adults. Imagine the challenge of diagnosing it in premature infants.

A team of researchers at Yale School of Medicine describe three premature infants — all in one neonatal intensive care unit — who contracted Babesia from a single 24-year-old blood donor. The report was published in the Pediatric Infectious Diseases Journal.

Congenital transmission has been described in 7 previous cases, in which the infants presented with fever, anemia, and thrombocytopenia, explains Saetre from Cohen Children’s Medical Center in New Hyde Park, New York. “They all required a blood transfusion.”

But these are the first cases, to the authors’ knowledge, in which the mother was diagnosed with Lyme disease prior to delivery and presumably had a subclinical infection with Babesia microti.

Babesia, a severe, potentially life-threatening illness, has been identified in as many as 40% of individuals with Lyme disease in the Northeastern USA. The clinical spectrum now includes what has been described as “asymptomatic.” This is particularly concerning given that the infection can be acquired not only through a tick bite but through blood transfusions.

Transfusion-transmitted babesiosis (TTB) cases have been reported in Maryland, South Carolina, and Nebraska and “serve as a reminder of the potential for TTB, especially in states not endemic for Babesia,” cautions LeBel II from the Department of Pathology and Laboratory Medicine at the Medical University of South Carolina.

Lyme disease can be difficult to treat. “One possibility is that persisting organisms are not killed by current Lyme antibiotics,” according to Feng and colleagues from the Department of Molecular Microbiology and Immunology, Johns Hopkins University. As reported in the journal Antibiotics, the authors examined the relative activity of drugs for activities against B. burgdorferi stationary phase cells.

Lyme disease patients presenting with an erythema migrans rash have been found to have elevated levels of pro-inflammatory cytokines. According to Aucott and colleagues, from Johns Hopkins University School of Medicine, these levels can remain high in patients even after three weeks of antibiotics.

Now, a new study explores the effects of low-dose naltrexone (LDN) on cytokines in patients with fibromyalgia. The 10-week, single-blind pilot trial conducted by Parkitny and colleagues, from the University of Alabama, examined whether LDN was associated with reduced markers of inflammation in a small group of women with fibromyalgia.

9) Subacute parkinsonism as a complication of Lyme disease

There are many documented cases of patients with Lyme disease suffering from suicidal or homicidal tendencies. In the journal Neuropsychiatric Disease and Treatment, psychiatrist Robert Bransfield, MD, expresses his concern for this under-recognized patient population. “Suicidal and homicidal tendencies after Lyme disease are clearly an ignored problem that deserves greater attention.”

Bransfield’s colleagues from Howard University, Rush University Medical Center and the University of North Dakota agree with his assessment, stating, “We would like to applaud the author for conducting such an important study by performing a comprehensive assessment of suicide and its association with Lyme-associated diseases (LADs).”