Doctors warned to be vigilant for Lyme disease in Tennessee 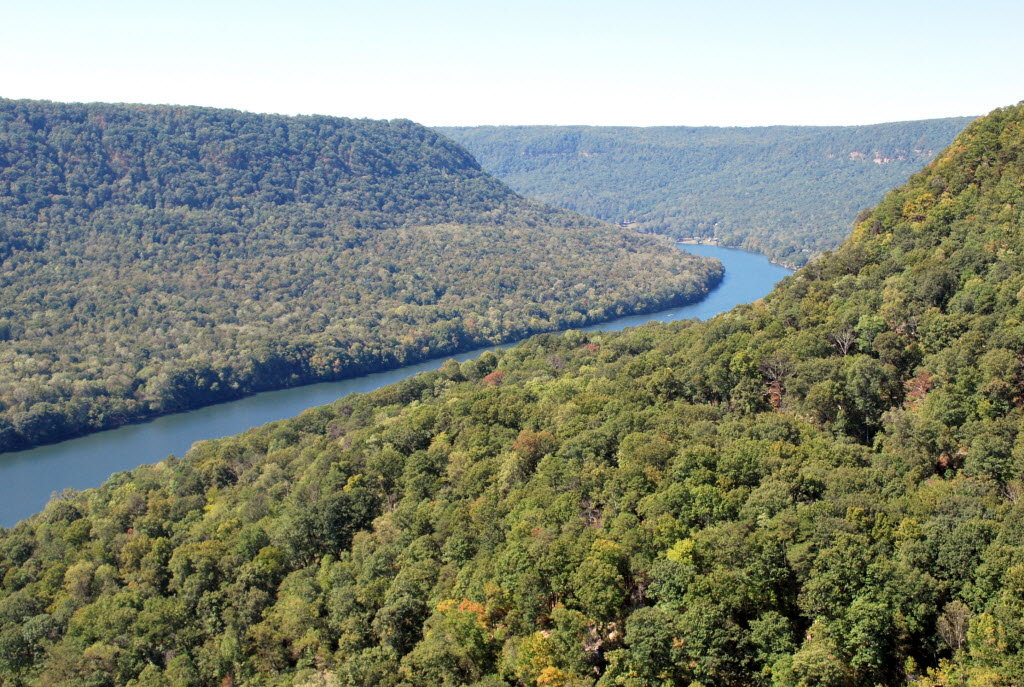 Eastern Tennessee, which encompasses the Tennessee Valley, has long been considered a non-endemic region for Lyme disease. Before 2006, the blacklegged I. scapularis tick, was unreported in this area. [1] Several years later, this all changed.

In 2015, Lantos and colleagues described cases of Lyme disease occurring in Tennessee. [2] Their study, Geographic Expansion of Lyme Disease in the Southeastern United States, 2000-2014, reported human Lyme disease cases had expanded south, stretching along the eastern foothills of the Appalachian Mountains in nearby Virginia. Lantos also found infected deer ticks 100km away in the Tennessee Valley.

Two years later, in 2017, another team of investigators took an in-depth look at the prevalence of blacklegged ticks infected with Borrelia burgdorferi (Bb) in the Tennessee Valley. Hickling and his team, from the University of Tennessee Institute of Agriculture, surveyed the forests of that region, dragging for ticks. The surveillance was conducted during the peak time of deer tick (I. scapularis) activity, October through January. [3] The nymphal ticks reside below the leaf litter during that period, making it difficult to detect. 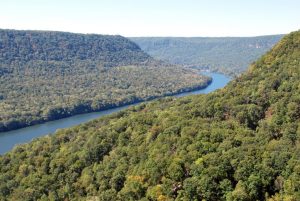 The study looks at the prevalence of Borrelia-infected deer ticks in the Tennessee Valley.

The team collected 479 deer ticks from the upper Tennessee Valley. “We detected I. scapularis ticks in all 26 counties surveyed,” writes Hickling. Of these, 46 (9.6%) ticks were infected with Borrelia spp, the pathogen that causes Lyme disease. The infection rate was determined using a 6S rDNA PCR screening test.

The authors stress the importance of looking out for infected deer ticks in the Tennessee Valley. “Health officials and practitioners need to be vigilant for increasing Lyme disease incidence in Tennessee.”